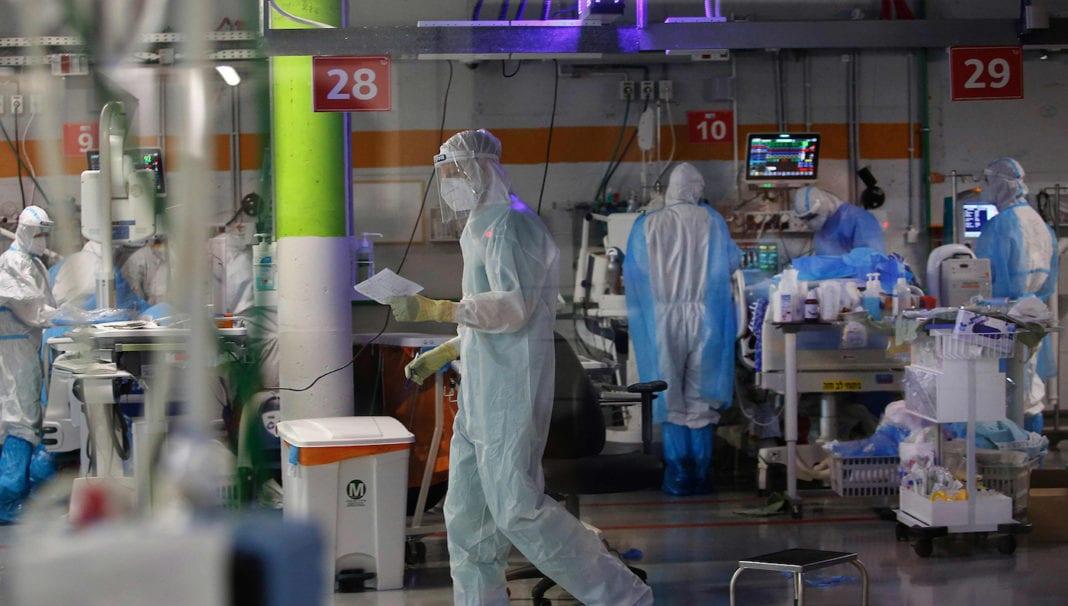 A woman in her 30s from Jerusalem was admitted to Hadassah Ein Kerem Hospital in critical condition two months ago.

After the woman has been stunned in a respirator in the hospital’s Corona intensive care unit for several weeks and the doctors fought for her life, she woke up yesterday and is able to communicate with the doctors. Incredibly, doctors have managed to save both the woman and her unborn child, writes the Israeli Channel 12 (N12). The article is translated from Hebrew.

For several weeks, the woman was followed close to the intensive care unit, where they fought to keep both the woman and the unborn child alive.

The pregnant woman was admitted to hospital in August after a severe worsening of her condition. She had previously lived with her family in a Corona hotel.

For several weeks, doctors and hospital staff did everything they could to bring the woman back to consciousness, stabilize her condition and save her unborn child.

For a long time, the woman hovered between life and death – until she finally woke up yesterday. The woman’s condition continues to improve and she is no longer in mortal danger. However, she will need a very long rehabilitation period, yet the woman has already managed to tell jokes to the doctors.