The number of Corona victims continues to rise 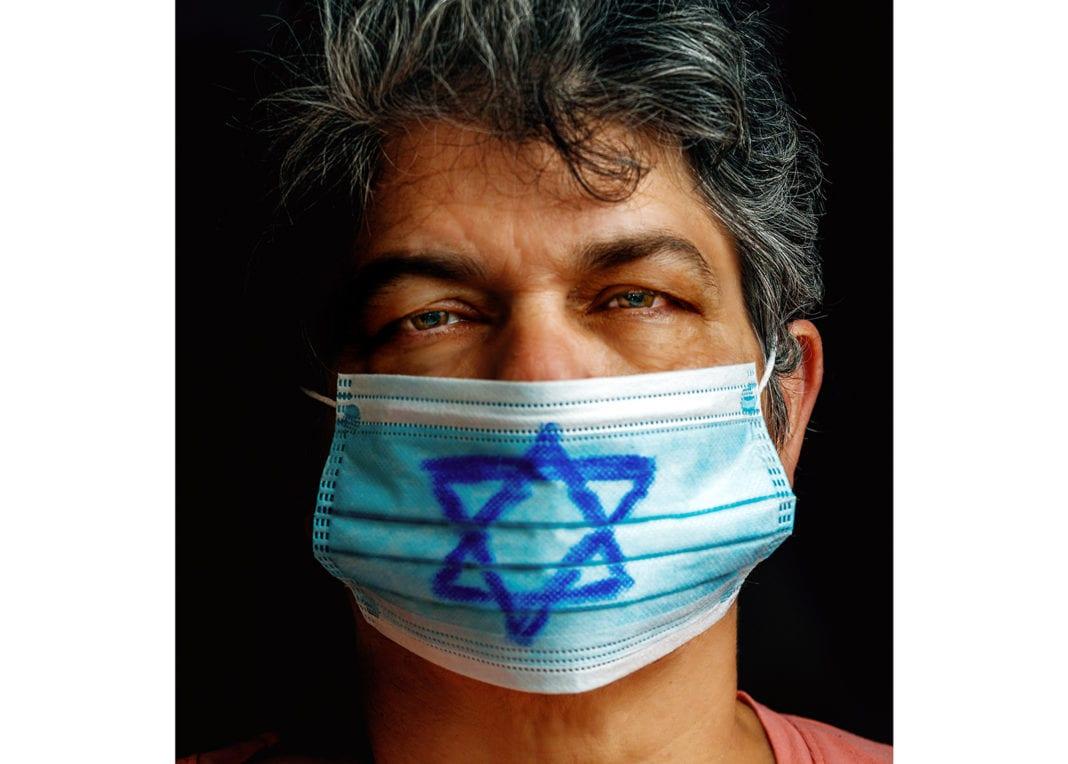 Since Wednesday, October 21, 1,094 new Corona infections have been added in Israel, according to the latest figures from the Israeli Ministry of Health on Thursday afternoon, i24News writes.

42,974 people have been tested for Corona in the last 24 hours, of which 2.7% were positive and show a continued decrease in the percentage of positive tests.

The number of Corona deaths has risen to 2,319 at the time of writing, 28 new deaths were recorded on Wednesday evening.

The latest update puts the number of active Corona cases in Israel at 19,207, including 1,046 hospitalized Corona patients. Of these, 600 are in serious condition, 226 patients have been put on a respirator.

However, during an online meeting with the World Economic Forum on Wednesday, Israeli Prime Minister Benjamin Netanyahu warned that the number of Corona-infected people is likely to rise again. The corona shutdown of Israeli society “caused the infection to drop rapidly, but the number of infections will rise rapidly again because a virus is a virus,” Netanyahu said.