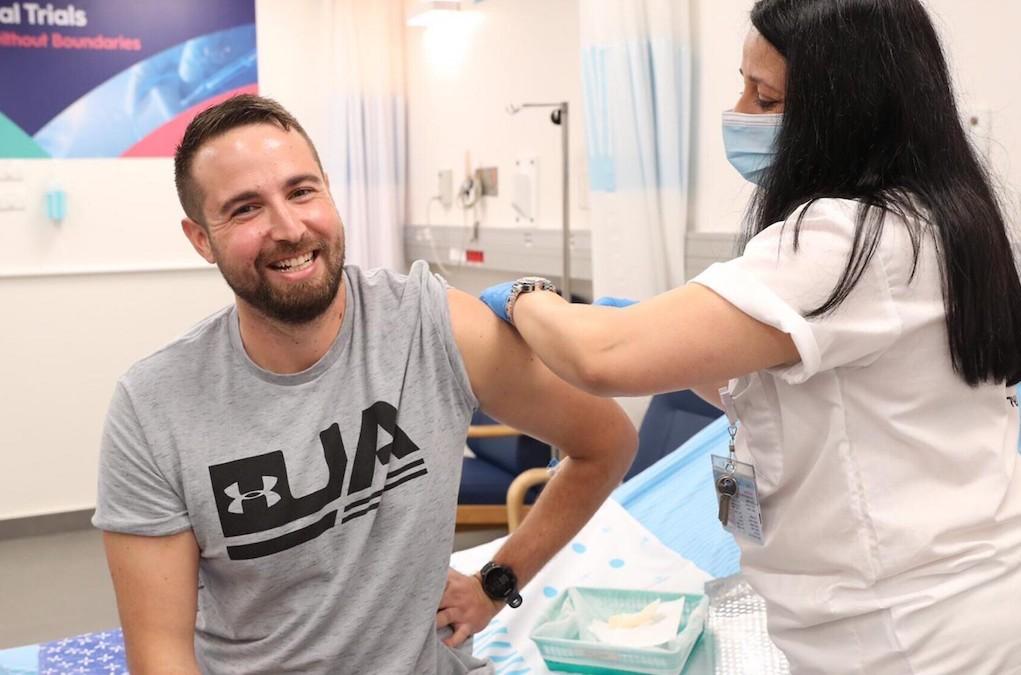 The Israeli Ministry of Health has asked the country’s health service to draw up plans to vaccinate two million people over a six-week period as soon as the Corona vaccines become available in the country, writes the newspaper Times of Israel.

In order for two million Israelis to become immune to Corona, they must be vaccinated twice at 21-day intervals. It will require a huge amount of work by the country’s health authorities. For the time being, it is planned to be able to vaccinate 80,000 people a day. Another challenge is that the vaccines, which must be stored at extremely low temperatures, must be used within five days of being taken out of the cold store.

A national vaccine storage and distribution center has been set up in the southern Negev region, where millions of vaccines ordered by Israel must be stored before being shipped around the country. The Israeli defense has offered to contribute to the distribution of the vaccine, but the health authorities have not wanted to involve the defense in the process, according to Israeli media.

Even when the vaccine is in place, the health authorities fear that many will be reluctant to be vaccinated – read more HERE in Norwegian. Opinion polls in Israel and other countries have shown that many fear that the extraordinarily rapid approval of the vaccine may make them less safe. The first to be offered the vaccine are healthcare professionals, the elderly and vulnerable groups in the population.

Israel has secured vaccines from several companies – read more HERE in Norwegian, which will be available as soon as they are finally approved. In addition, Israel is also developing its own vaccine. Israel will also ensure that Palestinians in Gaza and the West Bank are offered the vaccine – read more HERE.