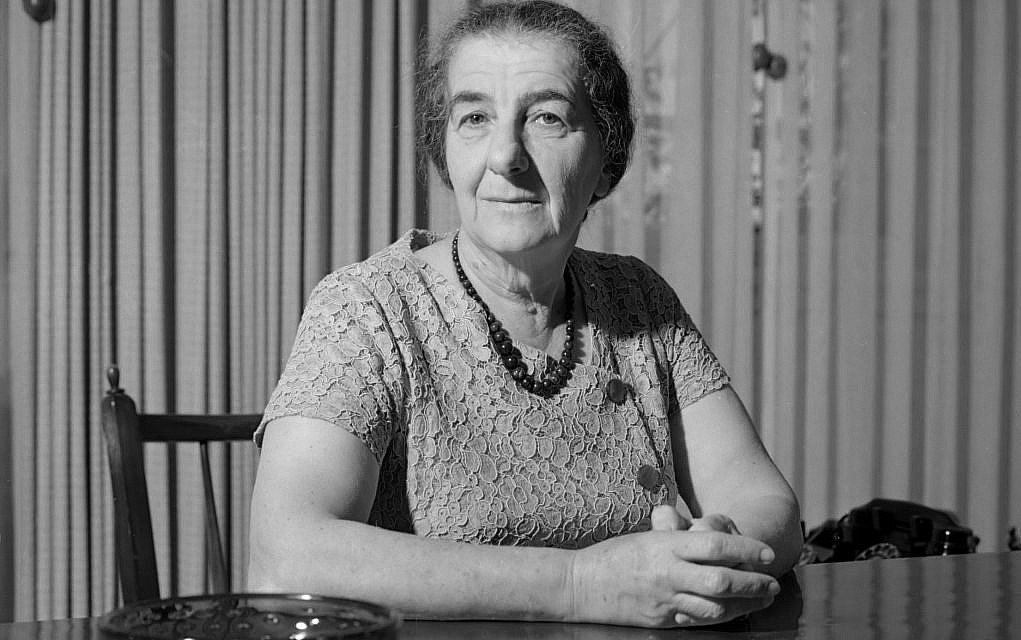 The world-renowned British actor and Oscar wins Helen Mirren must play Golda Meir, the only female prime minister of Israel in new biographical feature with a focus on Yom Kippur war. The production of “Golda” starts later this year, according to Hollywood reporter.

It is not the first time MEIR is portrayed by an Oscar wine. Ingrid Bergman also played Meir in the movie “A Women Called Golda” in 1982 short before she died of cancer.

The news of a new film about Meir, which was referred to as “the iron woman” in Israeli politics, comes shortly after the news of another starring production about the former Israeli prime minister. The Israeli actor Shira Haas, who became Emmy-nominated for its role in “Unorthodox”, must play Meir in a TV series named “the lioness”. Read about Haas here.

Haas is too many also known from the popular Israeli Netflix series “Shtisel”, third season can be seen on Netflix – read more here.

“The lioness” will follow MEIR from her birth in Kiev and upbringing in Milwaukee in the United States, to her role in the creation of Israel and her way to become Israel’s first and so far only female prime minister. “Golda”, on the other hand, will focus on the turbulent period during the Yom Kippur war. Also read: The most expensive Israeli TV series available in Denmark. depicting the life of three young soldiers under Yom Kippur war.

Along with the rest of Israel, Meir and her male cabinet were surprised by Egyptian, Syrian and Jordanian forces attacked Israel in 1973. The bloody conflict also became the series “Valley of Tears”: The most expensive Israeli TV series available in Denmark ( HBO). depicting the life of three young soldiers under Yom Kippur war.

Meir was Israel’s Prime Minister in the period 1969-1974. She was the third woman in the world who became prime minister, but the first to be it without family members previously hosted State or government leaders.