Skip to content
History The conflict between Israel and its neighbors 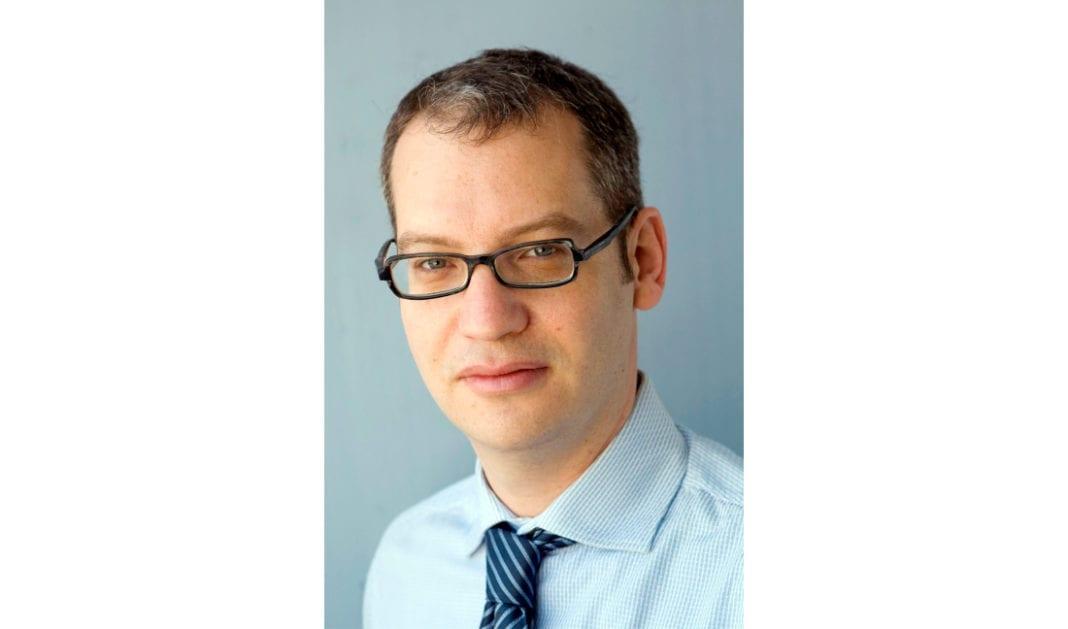 The term “historic Palestine” sounds both old and rich in tradition. In Den Store Danske, the UN liaison train at the Danish Ministry of Foreign Affairs, the term is also used.

On July 7, 2020, Israeli journalist and researcher Adi Schwartz provided some clarification on the term on Twitter:

As Infinitum News showed in 2014, the area had a completely different administrative name and divisions before the British conquered the area during World War I – read more here.