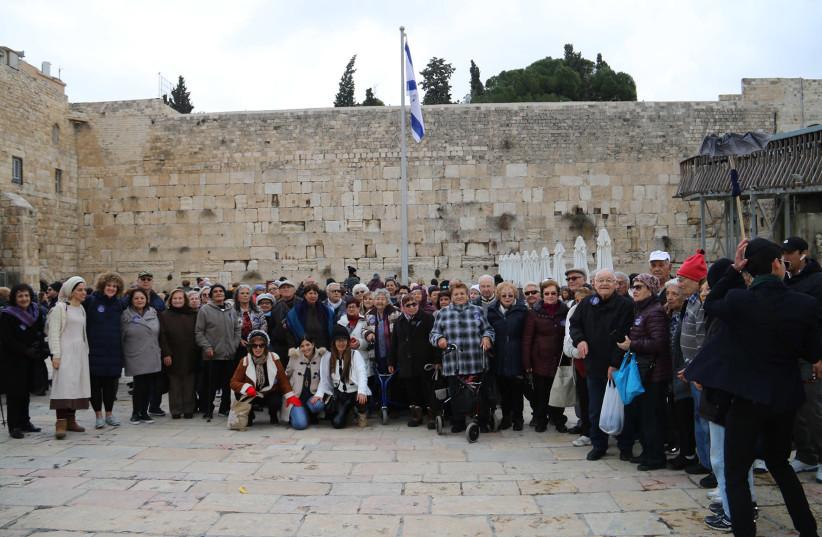 The Holocaust survivors will receive assistance over two disbursements over the next two years, which is approx. 240,000 survivors worldwide – especially in Israel, the United States and Western Europe.

The two grants of about 9,000 kroner each (equivalent to about 4,500 shekels) will generally go to Jews who do not already receive financial support from Germany earmarked the victims of the Nazis.