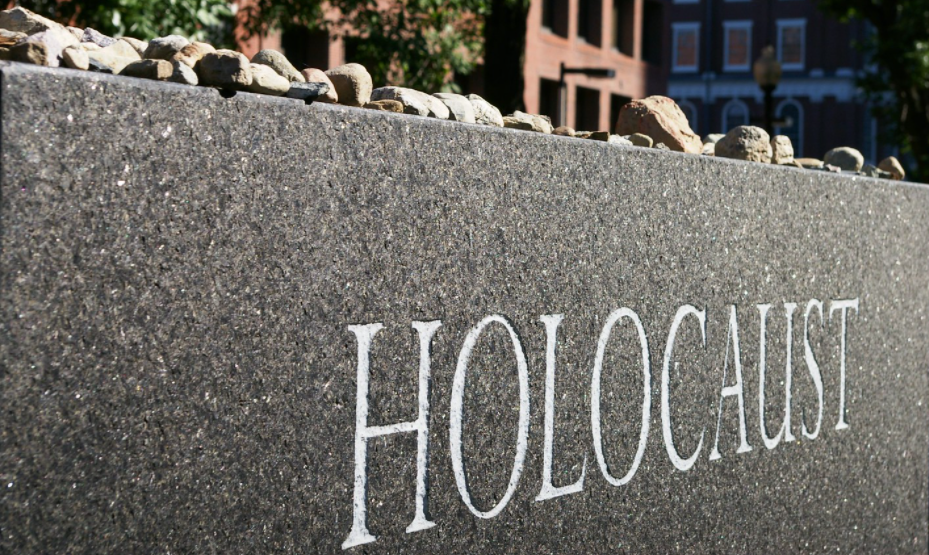 Documents from the National Archives and foreign archives document that Danes were present in the Austrian city of Graz on April 2, 1945. On that day, more than 200 people were tortured and executed by the SS department under Danish leadership. It is believed that two of the Danes who were there are still alive, writes the newspaper Berlingske Tidende.

According to Efraim Zuroff from the Israeli Center Simon Wiesenthal Center. Is this an unusual case – also seen with international eyes.

»I’ve had cases where I’ve gone after people who have killed a single person. This is on a much larger scale. More than 200 people lost their lives, “adds Zuroff.

The Simon Wiesenthal Center is trying to find and prosecute Nazis around the world for crimes they committed during World War II. Efraim Zuroff has been looking for Nazis for more than 40 years. Zuroff’s work has led to about 40 cases which resulted in the prosecution starting an official investigation or bringing charges against those concerned.

Zuroff has offered the center’s help to the Danish authorities.

»It’s a victory every time it succeeds in tracing a Nazi. It is still an important struggle, as we still unfortunately experience anti-Semitism today, “says Zuroff.

In 2015, the police received a similar inquiry and Zuroff himself traveled to Copenhagen to report Helmuth Leif Rasmussen. Rasmussen had worked as a guard in the extermination camp Bobruisk. The Danish prosecution refused to prosecute as they did not believe there was evidence that he had committed specific crimes. The decision disappointed Zuroff.

Zuroff has written to the Minister of Justice Nick Hækkerup and called on Denmark to prosecute those concerned, “so that justice can be achieved”.

»Denmark has lived by its good reputation for 75 years – most Jews were saved in Denmark – but now it turns out that there were also evil Danes. Denmark must now take the consequences of this, “says Efraim Zuroff and adds:

»It’s not about revenge. This is the only fair thing. I want them to go to jail for their actions. “

No statute of limitations on war crimes
Ditlev Tamm, who is a law professor at the University of Copenhagen and author of “The court settlement after the occupation”, continues:

“It is rare in Denmark to sue someone who is so old, but in principle you can do well.”

According to Tamm, the police will be faced with a difficult task if they choose to proceed with the investigation.

»It’s decent if the police take it seriously. But since they receive the cases so long after, it is probably very difficult to find evidence that they have been involved in the crimes we know have taken place. “

According to the Copenhagen Police, they have received documents and identification of the two living Danes:

»Copenhagen Police, together with SØIK, is assessing the inquiry.«

The Danish Archives Act prohibits the production company behind “Hitler’s Danish soldiers” from contacting the two Danes or getting closer to their identities. Now it is up to the police to decide what to do next.