For the first time, the Israeli Air Force will fly over Dachau and the Olympic Village in Munich 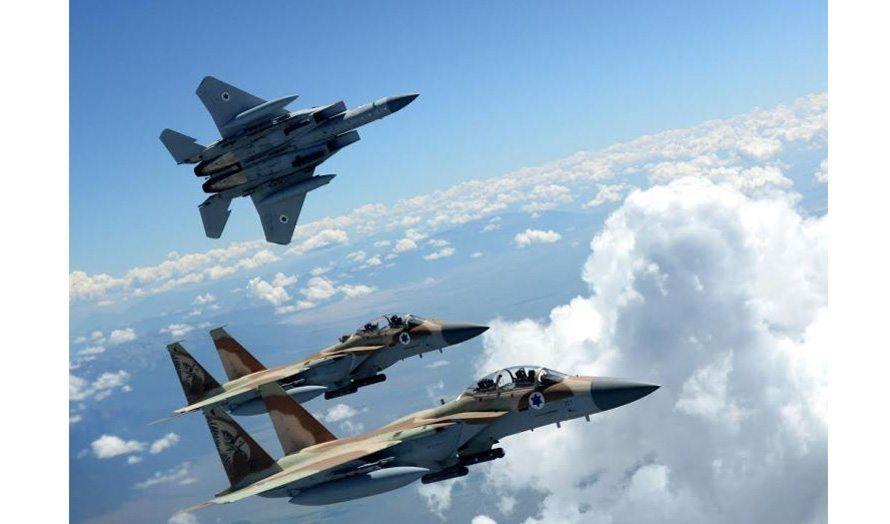 The Israeli Air Force (IAF) sends fighter jets to Germany to participate in joint training between the two countries. During the joint training, the IAF will, for the first time ever, fly an honorary flight over the Dachau concentration camp, in which more than 30,000 Jews were murdered. IAF planes will also fly over the Olympic Village in Munich, where 11 Israeli athletes were murdered in 1972 by the Palestinian terrorist group Black September with ties to Yasser Arafat. It writes the Israeli Channel 12 (N12).

The joint training is scheduled for September, taking into account Corona restrictions. The training will include air battles, long flights and refueling in the air. The decision to hold the historic training despite the strict restrictions was made at the IAF headquarters in recent days. The IAF is now working with their German colleagues on the final details. The visit is the culmination of the deep and unique cooperation between the Israeli and German air forces.

– We meet here and remember what happened in the past and do everything we can together for the future, said General Nurkin during the visit.

– Our people remember and do not forget – they have a strong desire to be an air force that guarantees the future of future generations. 71 years after the creation of the air force, we are a source of pride and a strengthening of Israel’s strength and ties to the world, Nurkin said.

Meanwhile, the German army will lease seven Israeli unmanned aircraft of the Eitan type. To begin with, the aircraft will operate from the Tel Nof air base near the Israeli city of Rehovot, where several German teams will undergo training and education in the operation of the unmanned aircraft. All this is happening as part of their preparation to use the aircraft in combat zones in African and Asian countries. The goal of the project is to be able to help the German army operating in Afghanistan and Mali in the future.

Recently, Captain D and Captain T. – both air defense personnel from Germany, visited the IAF’s 105 Squadron as part of the exchange of crews performed by the IAF.

– We are exchanging teams to strengthen cooperation between the IAF and air force forces from around the world, Nurkin said.

– Their visit is very similar to the visits of foreign crews here. The German Air Force is very advanced and professional. There is a broad collaboration between us on knowledge sharing, senior meetings and joint training, noted Sergeant Yoav Lang who serves in the IAF’s International Coordination Department.