Skip to content
IDF and security services The terror war against Israel. 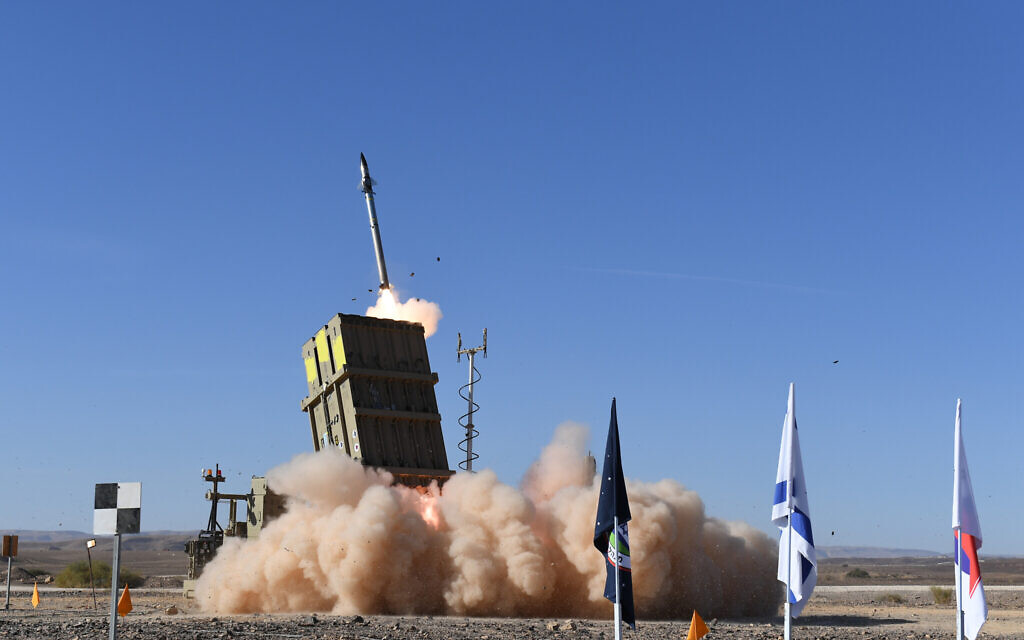 In 2011, traditional rocket alarms sounded the cities of Ashkelon, Ashdod and Serot. In the city of Sdot who has been exposed to several thousand rocket attacks, you have changed the high hyletone for a quiet voice that says: Tzevah Adom (color red) twice by rocket attacks. This is because you have found that the voice creates smaller panic among the inhabitants (in Serot suffer a large percentage of the inhabitants of PTSD – this also applies to children).

in the city of Serot located a few kilometers from Gaza, the inhabitants have 15 seconds to search cover at rocket attacks. In the Kibbutzes that lies up the border with Gaza, the inhabitants have 0 seconds to search coverage. Therefore, most inhabitants who live very close to Gaza security room in their own homes and security rooms spread outside to reach coverage. Read MIFF articles on rocket attacks from Gaza here.

Read MIFF interview by Serot’s Mayor: SDOTS mayor to MIFF: – Our children pay the price for Hamas’ rocket attacks. SDOTS Mayor, Alon Davidi told Infinitum News about the psychic and physical consequences such as 20 years of rocket attacks from Gaza have had on the city’s inhabitants.

Read MIFFs elaborate article on the terrorist group Hamas who has had control Over Gaza since 2007. The terrorist group is supported by Iran and receives many millions of dollars every month of Qatar. Click here.

The Iron Dome has successfully intercepted 90% of the rockets fired at Israel. It has become an essential element of Israel's national security.

We use rockets to defend civilians, Hamas is using civilians to defend their rockets. pic.twitter.com/HUpUek5J4o

At the first rocket attack against South Israel after Iron Dome had been set up, the inhabitants of the area for the first time could be relieved. Instead of running in panic into the shelter, stairwells or elsewhere, they instead stood on their balconies, to follow the wonder who created a light show in the sky while the rocket from Gaza was blown up in the air.

People clapped and cheered at the sight of the system’s first success. The Israelis were proud to reality on Earth in South Israel had finally changed after several years of repeating rocket attacks from terrorist groups in Gaza where Israeli residents were not protected, writes Tzuri.

Despite the excitement of the ingenious missile defense system, there were also those who believed that the defense system was too expensive. It costs several thousand kroner to blow up a rocket before it hits the ground.

Tzuri points out that the price is a mistake, Iron Dome is one of the best things happened to the Israeli cities and communities (also called Fro Otef Aza) who are close to the Gaza Strip and generally in South Israel. The inhabitants of South-Israel consider Israeli soldiers who serve Iron Dome to be their family – their guardian that fits on them.

Iron Dome has changed the lives of the inhabitants of South Israel and was a clear signal that Israel’s leaders had understood that the country’s home front should be protected.

Iron Dome has also proved to be the start of an ongoing effort In order to introduce more protective measures in South Israel, for example the new and technologically advanced fence along the boundary with the Gaza Strip
.

Different so in 2011, Tzuri points out, the time was used by Iron Dome criticized and there were those who meant that the shooting of rockets from Gaza would mitigate Israel’s attitude to the Gaza Strip and thus eliminates the use of rapid and Cash military reactions to the terrorist groups in the enclave.

It is of great importance to Israel’s response to the rocket being captured by Iron Dome in the air or whether it hits Israeli inhabitants in the midst of a city and causes human loss.

Israel has managed to develop a missile defense system that not only saves life. Every time the inhabitants of South Israel hear the terrible siren, they at least know that there are some protector them.

Iron Dome batteries have become part of the landscape in South Israel. The inhabitants of the area see them as their daily protection against rocket attacks without any protection.

Anyway, a lasting peace in South-Israel wants the country’s leaders make decisions about the Gaza Strip.
Compared to Iron Dome and again has shown what it can, Israeli leaders have failed again and again, end Tzuri .

May 27, 2021
Arabere and Israel The terror war against Israel.