Strengthens security before the launch of Trump’s peace plan 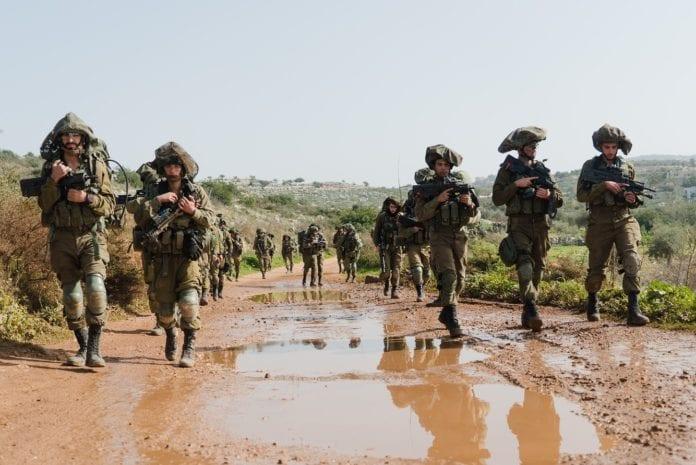 The Israeli defense has deployed another infantry battalion in the Jordan Valley a few hours before US President Donald Trump announces his plan to resolve the Israeli-Palestinian conflict, writes the Times of Israel.

It is feared that the long-awaited peace plan will be answered with violence from the Palestinians which will make the IDF choose to strengthen security in the area. The Palestinian Authority already rejected the plan before its publication.

According to unconfirmed reports, Palestinian President Mahmoud Abbas has instructed the Palestinian security forces not to prevent protesters from confronting Israeli soldiers in the West Bank.

The Trump administration’s peace plan has been postponed several times but is now only a few hours away from publication. The peace plan will be published at 6 pm Danish time.

-It’s a great plan. It’s a plan that will really work, Trump told reporters aboard the presidential plane Air Force One last week.