The IDF is considering full equality in combat units 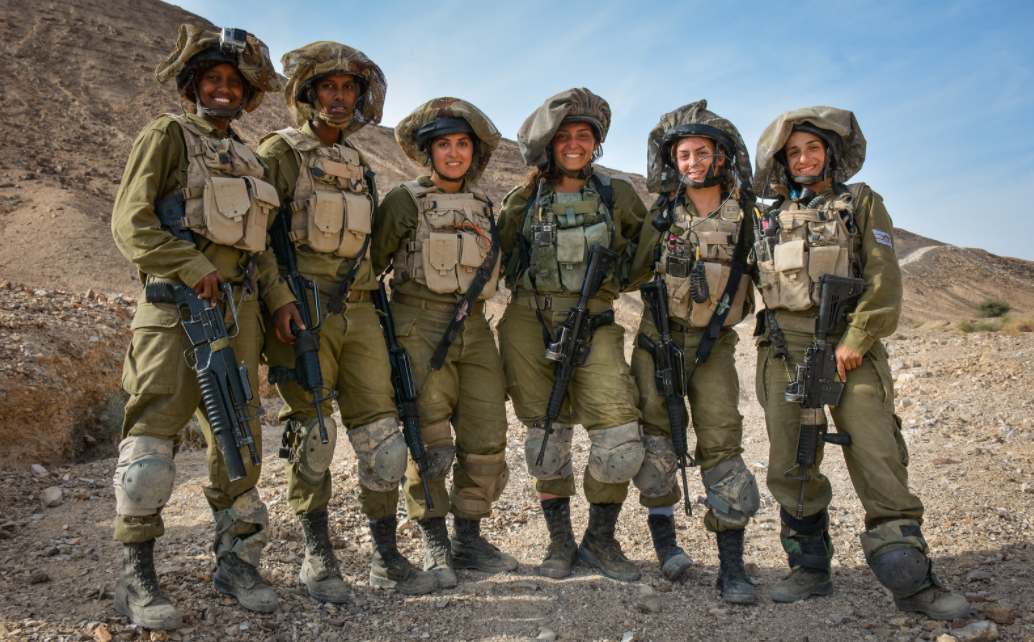 The Israeli Army (IDF) announces that a committee has been set up to examine the possibility of giving women equal access to frontline fighting positions. Today, women can serve in infantry units with both men and women. It writes i24NEWS.

Recently, four female soldiers went to court to get the IDF to let them search into combat units reserved for men. The Israeli Supreme Court upheld the women.

According to the IDF, the Supreme Court should not have been involved in the case because they had already set up a committee to look into the possibility. According to the Times of Israel, the IDF has asked for a year to review the issue and make a decision.

– In early July 2020, IDF chief Aviv Kohavi decided to set up a professional committee with the aim of considering the issue thoroughly and seriously, based on a broad and well-considered starting point – the possibility of integrating women into several IDF combat units, the IDF stated to Times of Israel.

According to the IDF, the committee is chaired by Major General Yoel Strick, the commander of the IDF’s ground forces and Brigadier General Eliezer Toledano, who heads the Gaza Division.

Most IDF units are open to both men and women with the exception of infantry brigades, armored brigades, submarines, certain elite reconnaissance units and a small number of other positions. Formerly considered exclusively a male domain, the Air Force is also increasingly opening up to women – including the world’s second female F-35 pilot.