The Iron Dome has fired 2,400 rockets 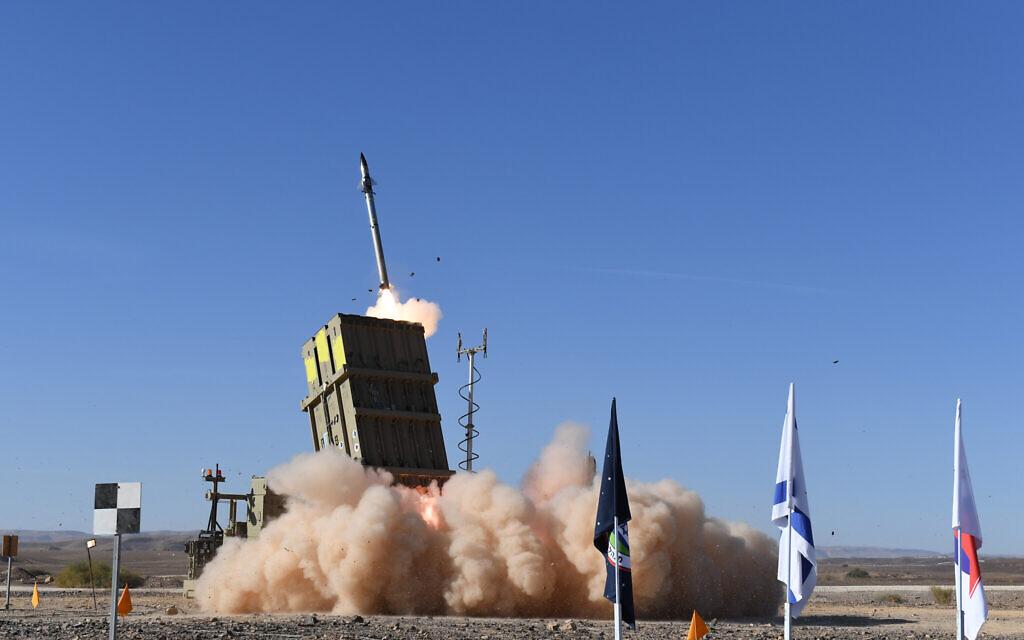 -We have conducted a number of tests with a success rate of 100 percent. The system stopped all the threats we simulated in the experiment, says Pini Yungman, vice president of the Israeli defense technology company Rafael, who has been involved in the development of the Iron Dome. The tests were carried out together with the Ministry of Defense.

-The updated version of the Iron Dome was in the many tests exposed to “threats that could put the system to the test in the future”, the ministry said. The new version will be delivered to the Israeli defense shortly.

“When we deliver it to the Israeli defense, the air force will be equipped to confront the ever-changing threat in the region,” said Moshe Patael, head of the Ministry of Defense’s missile defense program.

Former Secretary of Defense Amir Peretz was one of the initiators of the development of the system, which was partially funded by the United States under Barack Obama. The Iron Dome had its first successful test in January 2010 and became operational the following year. Since then, there have been over 2,400 shootings – a success rate of over 85%.

Over the past decade, the system has been used extensively along the border with Gaza, where most rocket attacks have come from. Although the system is not infallible, it has had the honor of saving many Israeli lives in the last ten years. (Read MIFF’s articles on the many rocket attacks on Israeli cities from Gaza here).

Recently, the Israeli Ministry of Defense announced that after a “technological breakthrough”, they have also begun to develop a laser system that can fire rockets. The laser must complement – not replace the Iron Dome.