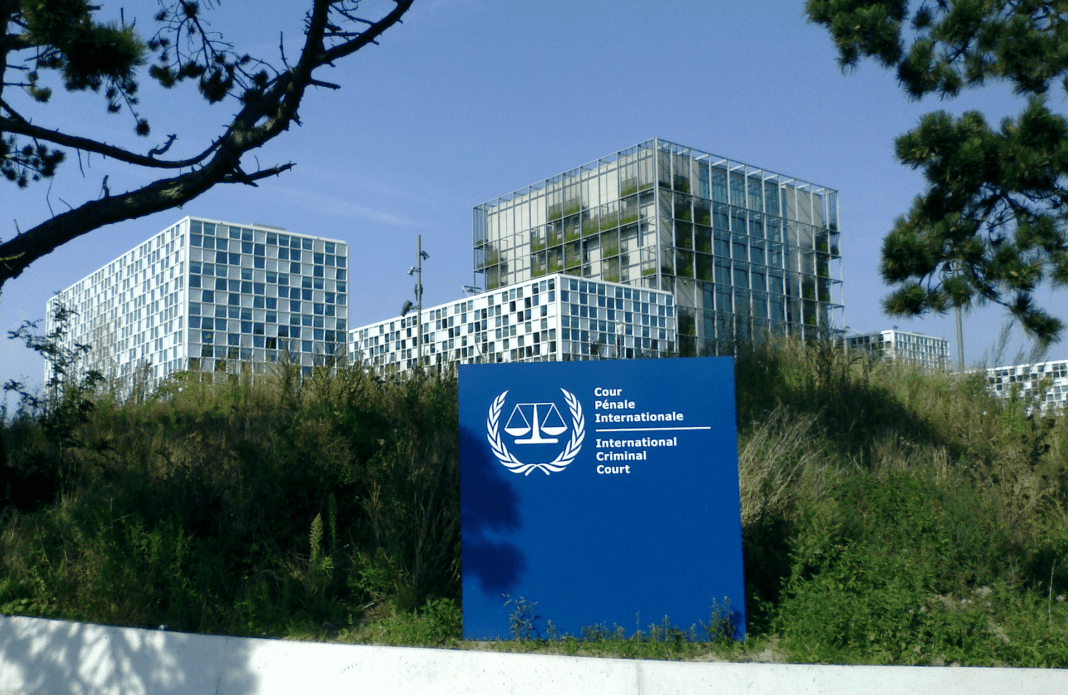 On February 8, Infinitum News wrote that the International Criminal Court (ICC) in The Hague had decided on 5 February that they have jurisdiction to investigate Israelis and Palestinians for alleged war crimes that have taken place in Judea and Samaria (West Bank) , Gaza Strip and East Jerusalem. Israel’s Prime Minister Benjamin Netanyahu already criticized the decision and called the ICC for a political tribunal, read MIFF’s article here.

– Today, ICC proved that they are a political body and not a legal institution. The ICC ignores real war crimes and is rather pursuing the state of Israel, a rule of law with a strong democratic government who is not a member of the ICC, says Netanyahu, who believes the decision is a victory for Hamas and other Palestinian terrorist groups and added:

-ICC ignores the right of democracy to defend itself against terror.

Three judges assessed whether the ICC has jurisdiction in the field, something like Israel and many other countries have argued that they do not have – read more here. It was not a unanimous decision. Judge Péter Kovács disagreed with the other two judges:

“I do not find that the majority approaches or have arrived with an appropriate argument in their answer to the questions presented for the Salen, and in my opinion, they have no legal basis under the Roma Articles of Association, and even less in accordance with The international law “writes Kovács in what cannot be interpreted as other than an extremely strong disagreement.

Meanwhile, Israel has considered whether they will cooperate with the ICC.

On 8 April, Topministrers in Israel not decided to cooperate with the ICC. In Israel’s response to the ICC, they will make it clear to the Court that they do not have legal science to investigate Israel for war crimes.

In addition, in the reply letter to ICC, Israel emphasizes that they have not committed war crimes.

Israel is not a member of the ICC and has a policy not to cooperate with the ICC, therefore it was not clear whether Israel would answer the letter sent to them last month of ICC Chief complaint Fatou Bensouda.

– Whereas IDF soldiers fight with the highest morality against terrorists as daily commits war crimes, the Court of The Hague has decided to condemn Israel. There is no other word for it than hypocrisy. A body created to fight for human rights has become a hostile body that defends them as a trample on human rights, Netanyahu said.

Read: “ICC supports and encourages terror”. The International Criminal Court destroys it for everyone who participates in the global fight against terror, writes analyst Yoav Limor.

Read: – The EU mingles in Israel’s democracy. – Denmark is in a hurry to present Israel as an apartheidse. Switzerland spends millions on Israeli security records, the EU creates associations in Jerusalem to preserve the Palestinian identity in Israel’s capital, and it is just the top of the iceberg, writes Sara Ha’etzni-Cohen.

In Israel’s response letter to ICC, the Israeli government writes, among other things, that Israel has its own independent judiciary who can judge soldiers who commit war crimes
.

The Prime Minister’s Office stated that ICC’s “unprecedented intervention lacks any legal basis and opposes the purpose of the body to take care of. Israel is committed to the rule of law and will continue to examine any accusation against it, regardless of source and expects the Court to avoid violating its jurisdiction and authority. “

In addition, Israel points out, despite In order for the Palestinian authorities (PA) in Roma Articles of Association (read more about them in legal information here) as established ICC, is not a state and therefore cannot legally be a member of the ICC. Pa entered the complaint against Israel which led to the investigation.

Read: Palestinian authorities delivered a counterfeit document to the International Criminal Court. Removed the part where they admit crimes against humanity.

Read: PA-Justice minister Compares ICC’s decision against Israel with the Nuremberg process. – The International Criminal Court (ICC) has jurisdiction to judge Israeli war criminals. For example, we can examine Israel’s prime minister. ICC can use the experience of the Nuremberg process against the Nazis, says Pas Justice Minister Muhammad Al-Shalaldeh.

Seven ICC countries, Germany, Czech Republic, Hungary, Brazil, Uganda, Austria and Australia have in letters to ICC , Canada and the UN complained about ICC’s decision to start the case against Israel.

Read: ICC’s decision to claim Israel has resulted in violent reactions. At the same time, the three judges of the ICC have disagreed about whether ICC has at all the legal issue to start the case against Israel under the Roma Articles of Association and international law.

ICC’s chief complaint, Bensouda announced last month she would initiate a war criminal study against Israel who is expected to include 2014 Gaza war operation Protective Edge, the riots at the Gaza border in 2018 and Jewish settlements, incl. East Jerusalem.

Read: No righteousness for 13-year-old terruzzy Halel at ICC. The prosecutor of the International Criminal Court (ICC), Pato Bensuda Investigator Israel for war crimes, but not the terrestrial word at Halel Ariel.
Netanyahu and Gantz as was IDF’s chief of Staff in 2014 and hundreds of IDF- Officers are among those who risk being accused of war crimes of the ICC.

– The government should have worked day and night to ensure that such a decision was never taken by the Hague, the government has not been its duty adult. NetanyHouse behavior can get far-reaching consequences for IDF officers and soldiers. Netanyahu brings Israel in danger; Netanyahu should go by, said leader of the worker party (Ha-Avoda), Merav Michaeli.

May 26, 2021
media coverage The conflict between Israel and the neighbors