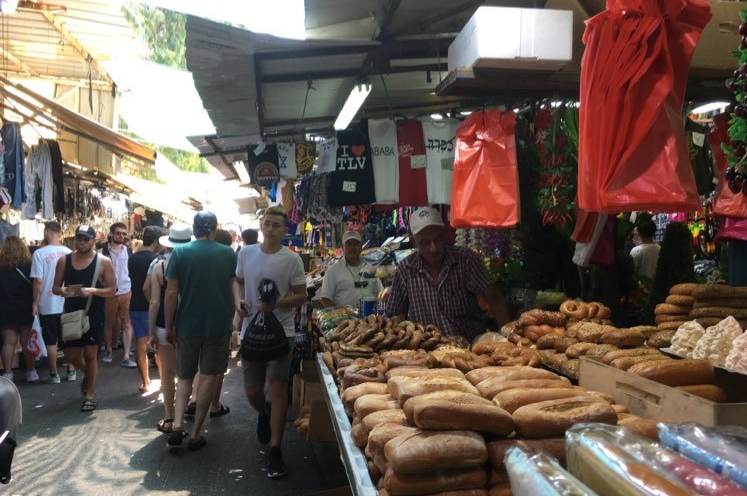 According to Israel’s Central Bureau of Statistics (CBS) (equivalent to Statistics Denmark), the gradual reopening of Israeli society after the second Corona shutdown does not help the population’s confidence in the Israeli economy. At present, the Israelis continue to look gloomily at the future, writes the Israeli financial newspaper Globes (equivalent to the Stock Exchange). According to CBS, the consumer confidence index fell to -32% in the first half of October after falling from -21% to -29% in the second half of September. (article translated from Hebrew). Also read MIFF’s articles on the economic crisis in Israel.