Skip to content
Anti-Semitism in Denmark Jews in Denmark 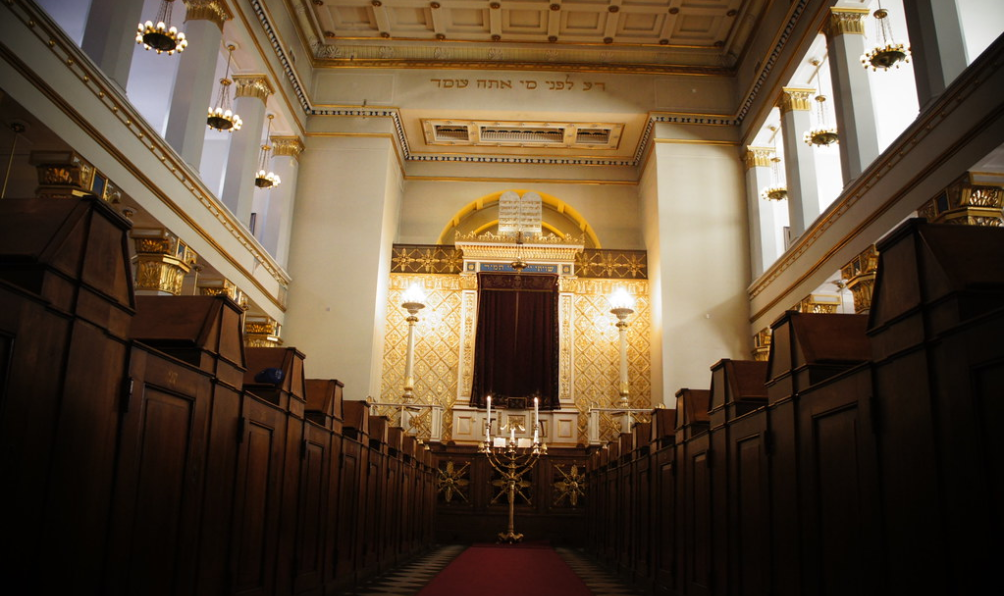 Last year brought Infinitum News Anne Sofie Allarp’s comments on the circumcision debate in Denmark: – The Jewish minority is not in the postwar period so negative in the public. Selected circumcision comments on Simon Emil Ammitzbøll-Billes Wall: “Circumcision is gross violence,” “Mutilation of children,” “Abushandling due to superstition,” “medieval,” “abuse their boys,” “They are not worth it Destroy Europe for, “” send them back, “” madness, “” smit them with corona. “ Read more here.

An extremely inflamed circumcision debate has been at home for several years and Danish Jews experiencing increasing anti-Semitism – the threat to future Jewish life is increasing, something that Infinitum News repeatedly has pointed out. Read more here. Nevertheless, we still have no Danish action plan against anti-Semitism – read more here.

Whether or against circumcision, a ban on circumcision will mean that the Jewish minority in Denmark will disappear. There are about 6,000 Jews in Denmark, in 2022 it will be 400 years since the Jews were invited to Denmark, there will also be Jewish life in Denmark in 400 years? Read more about Jews’ history in Denmark here.

Increasing pressure against Jewish life in Denmark
Yesterday prescribed the Jewish community below in the newsletter, after the citizen proposal for the introduction of a circumcision in Denmark, again, again exposed After more than 3 years!

How to wrote Jewish community about the consequences of the circumcision debate that has been completely run and has become a violent Hetz against Danish Jews:

Circumcision debate creates inequality in the health system
Regardless of the outcome of Tuesday’s debate on the motion for a resolution on a ban on boys’ cutting , recent years of circumcision debates damaged the trust relationship between minorities and Danish doctors.
When over 1000 doctors As late as Saturday’s Berlingske Tidende goes against both the Agency for Patient Safety, WHO and the rest of the world’s health authorities and stamps circumcision as ” An assault “, it is not only a concernful breach of medical professionality in favor of political attitudes. It helps undermine confidence between minorities and the medical company – thus creating more inequality in the health system.

Among the signatories of the chronicle are more than 162 practitioners, also called family doctors. They put together with the other doctors behind the chronic in Berlingske name for both dubious conspiracy theories of Danish health authorities and international research, but they also cut a third of the world’s parents who guilty of “abuse”.
“We experience in increasing Degree that Jewish parents feel insecure in the debate and are considering changing a doctor. How should Jewish and Muslim parents can now rely on the fact that they get a proper treatment with the doctor or in the hospital when so many doctors call their religious practice for an assault? It creates an inequality in the healthcare system, “says Henri Goldstein, who emphasizes that inequality is also underlined by concrete cases in the health service. Sole was a Jewish parental pair in Christian Dagle half a year ago, and told how they felt suspicious, When they contacted the Rigshospitalet with their little son who had a stomach.

“It is no secret that a large group of Danish doctors want a ban on boys consecutive. Of course, they are welcome to think, but it is not in order to create distrust between the health system and minorities on the basis of announcements that are 100 percent political, “he ends.

How does the Jewish Community itself to the most common arguments in the debate? Read more here .
Read our facts for circumcision here
.
For further information or comments Contact Political advisor Susanne Holmgaard Hansen, shh@mosais.dk