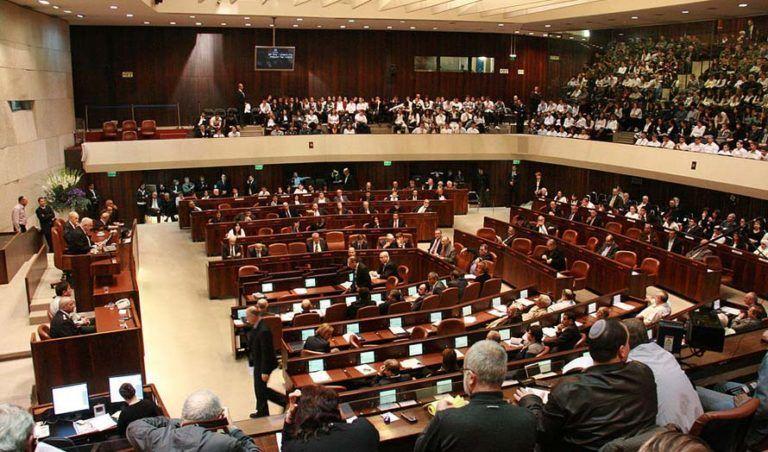 A new Arab party throws itself into the election campaign before the election on April 9. The New Horizon party says they will be a moderate alternative to the more radical Arab Joint List, writes the newspaper Israel Hayom.

According to Israeli media, New Horizon was registered with the Ministry of Justice in mid-December as an “Arab Center Party”. The party’s policy is to “unite the ideological divide between moderate Arabs and Jews, improve the status of Israeli Arabs and work for a national plan to address housing shortages in the Arab sector of Israeli society”.

The party’s founder, 62-year-old Salman Abu Ahmad from Nazareth, says the party’s candidates for the election will consist of Israeli Arabs from across Israel.

Other items on the program are improving the education system, combating crime and violence in Arab society, strengthening the status of women in Arab society, working for a historic reconciliation between Israelis and Palestinians and working for peace with Arab states.

Approximately 20% – just over two million – of the population of Israel are Arabs.

Although the party wants a broader appeal than the Arab Commonwealth if the new party is elected into the Knesset, Abu Ahmad will not rule out an alliance between the parties Balad, Ra’am-Ta’al and Hadash.

The Arab joint list won 13 of the 120 seats in the Knesset in the 2015 election. Opinion polls currently give the list 12 seats in April.