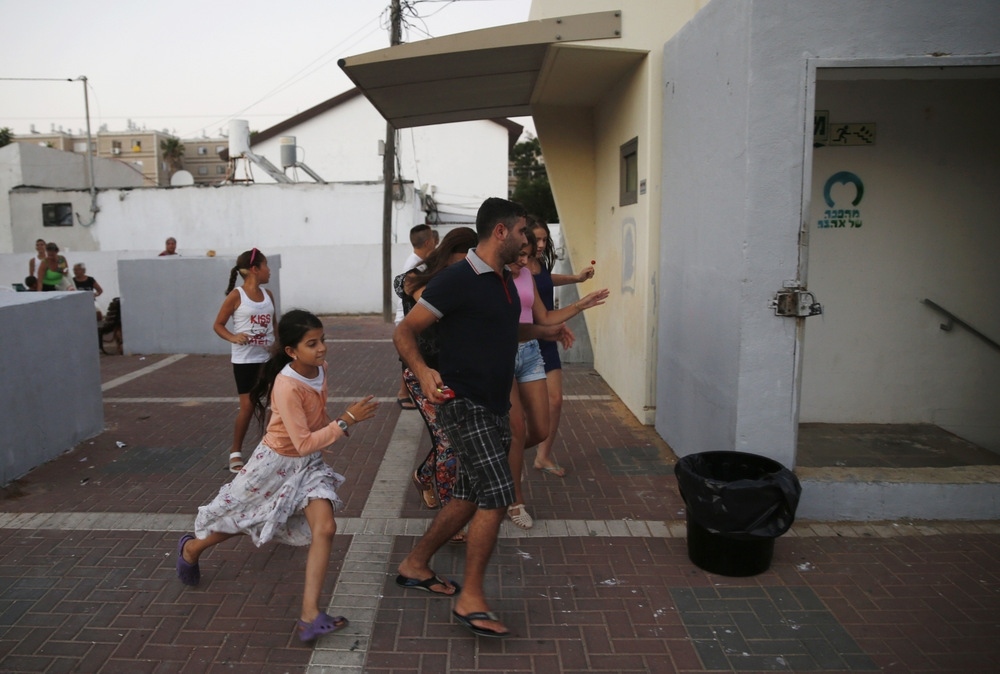 Nearly 30 percent of Israel’s residents do not have access to a functioning shelter close to their homes. It includes a quarter of a million people who live close to the border with the Gaza Strip or Lebanon – areas that are very vulnerable to rocket attacks. It shows a new report from the Israeli National Audit Office.

According to Israeli State Comptroller Matanyahu Englman, one-fifth of all public shelters – 2494 out of 12,601 – do not provide adequate protection in the event of an attack.

The shortcomings are considered particularly worrying, as Hezbollah, Hamas, Islamic Jihad and other terrorist groups along Israel’s borders have hundreds of thousands of rockets in their arsenal – one of the biggest threats facing Israel.

Israeli military planners fear that in the event of a future war with several fronts, more than a thousand rockets could rain down on Israel every day.

The lack of shelters has been a topic that the State Inspector has pointed out for several years.

Nearly 40 percent of Israelis – 3.5 million – have shelters (Mamad) in their own homes, 27% have access to shared shelters in their apartment block, 6% have access to public shelters near their homes . Yet nearly 2.6 million Israelis lack access to functional shelters.

Shared and public shelters in areas where rocket attacks do not occur quite as often are often used as storage by municipal authorities and others with access, writes the newspaper Times of Israel, which has covered the report.

The State Auditor points out that although the authorities have adopted plans to improve the country’s defense against missiles, many of the initiatives have not been implemented. Since 2015, DKK 400 million has been spent. shekel on developing a warning system that can give the population earlier warnings of impending attacks. Read MIFF’s article on this.

The State Inspector’s investigation has also revealed that Israeli authorities lack plans to evacuate the communities most at risk of being attacked by a war – this also applies to the city of Sderot near Gaza and Kiryat Shmona near Lebanon. Several cities have previously been evacuated without evacuation plans – especially during the Gaza war in 2014, but the state inspector points out that a comprehensive plan will make evacuation faster, safer and more efficient.

The State Inspector, on the other hand, warns that the authorities risk civilian lives by not providing adequate shelters and other physical defenses against rockets.

Read MIFF’s article on the video of Reut Shpilman’s frightened children touching all of Israel.

Next war The conflict between Israel and its neighbors

Limor Livnat: – We can not trust anyone but ourselves