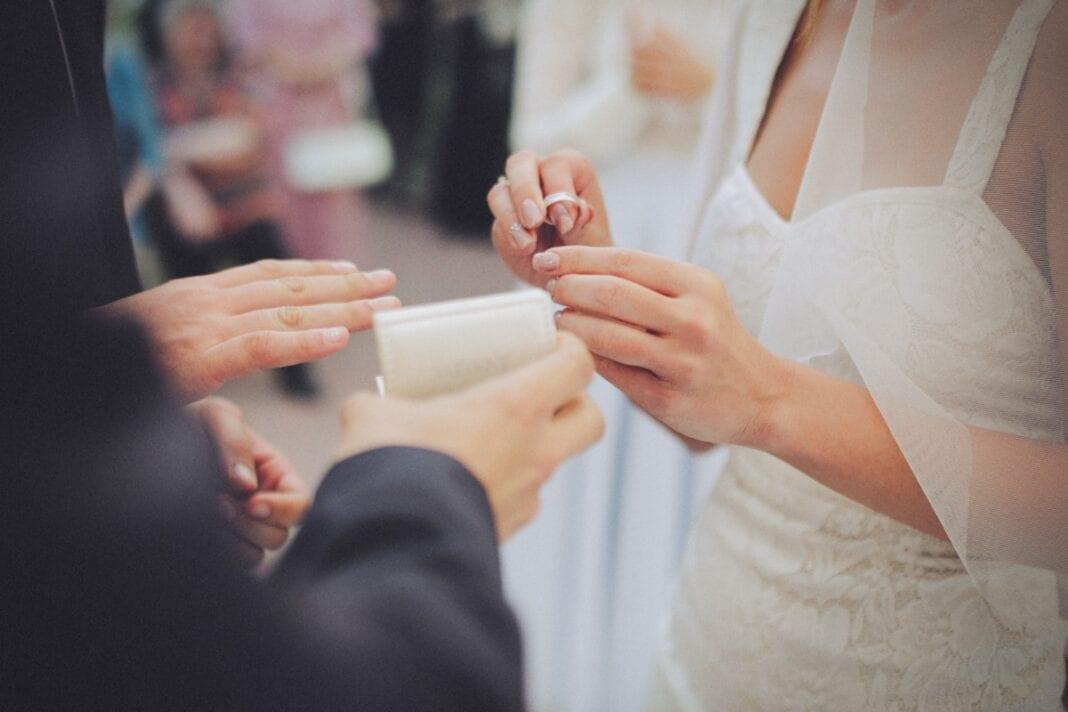 In Israel, there is no civil marriage, as is the case in Denmark and Norway, for example. In Israel, only the religious authorities have the authority to ordain people. For various reasons, many Israelis do not want a religious ceremony when they get married. That is why many have chosen to travel abroad to get married.

Due to the Corona crisis and the closed borders, this is no longer possible. Therefore, the Israeli foreign service has asked several countries if they will offer the service at their embassies in Israel, writes the newspaper Yediot Ahronot.

So far, only one country has agreed to offer the option: Norway. The Norwegian Embassy in Tel Aviv has signaled that they are willing to register marriage for Israelis, subject to the Israeli Ministry of the Interior and the Ministry of Justice giving their permission.

Under international law, there are no legal barriers to registering a marriage at the embassy, ​​but since the issue of civil marriages is a very hot political issue in Israel, the Norwegian authorities have asked for official recognition.

Miki Chaimovich from the party Kahol Lavan and leader of the Knesset Interior Committee, is behind the initiative. She says she was contacted by hundreds of Israelis who for various reasons were no longer able to get married.

– It is a fundamental right that no one should be denied in a democracy, and especially not in the current difficult times, says the Israeli politician.

According to Israeli law, it is the religious authorities who take care of marriages and divorces, but more and more couples have chosen not to involve the rabbis in their personal lives. Many of those who want to get married are rejected by the rabbinical authorities due to Jewish laws, so a civil marriage is their only alternative.

This applies, among other things, to many who have emigrated (Aliyah) to Israel from the former Soviet Union and who cannot provide the rabbinate with the necessary evidence on their Jewish background. Thus, according to Jewish law, they cannot marry.

Likud politician Sharren Haskel says she supports her colleague Kahol Lavan and has proposed a law that ensures that marriages registered at a foreign embassy are recognized by the state of Israel.

Norway and Israel The Media War