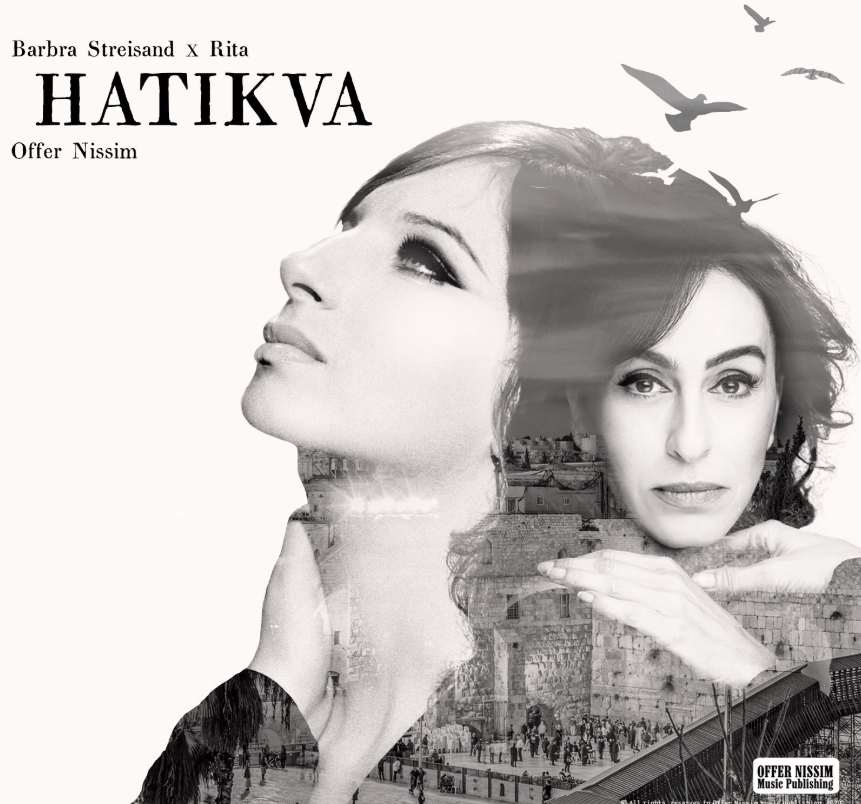 A very special version of Israel’s national anthem Hatikva (Hope), where the best of the past and present are combined on the occasion of Israel’s 72nd birthday, has just been published, writes the Jerusalem Post.

The new version of the national anthem combines two versions of Hatikva.

The older version was sung by Barbra Streisand to then-Prime Minister Golda Meir in 1978 on the American television program The Stars Salute Israel at 30 .

Streisand sang Tomorrow , People and Happy Days are Here Again , after which she spoke to Meir by phone.

“It’s wonderful to hear your voice, I wish I could see your face,” Meir said.

-Modern technology has not reached that far yet, Streisand replied, singing Hatikva in honor of Meir.

The new version of Hatikva is recorded by Israeli pop singer Rita who has been one of Israel’s biggest pop stars for decades. Rita was born in Iran and sings in both Persian and Hebrew. Some of her songs have also become popular in Iran.

You can watch a snippet of The Stars Salute Israel at 30 here:

Israeli action series most seen in the Arab world