The Red Hot Chili Peppers are coming to Israel 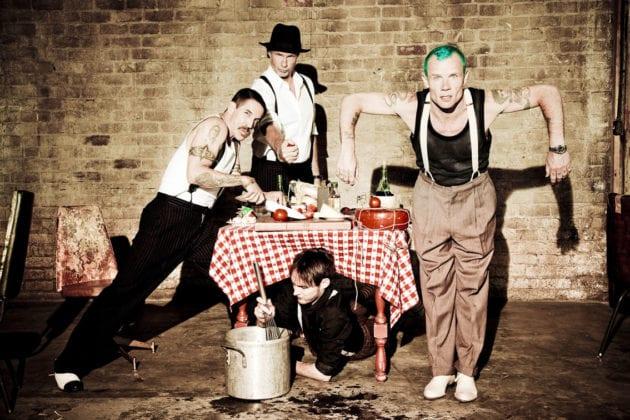 The popular band Red Hot Chili Peppers is coming to Israel for the first time since 2012. The band from California in the USA will be the main attraction at the Funkyard Tel Aviv festival on Wednesday, June 10, writes the Jerusalem Post.

-We have always had a great love for Israel, the band said before the visit in 2012.

Hillel Slovak, who was born in Haifa and lived in Israel until he was four years old, was included in the band’s original cast. He died of an overdose in 1988. When the band took the stage in Tel Aviv in 2012, they paid tribute to their former guitarist.

The promoter of the one-day festival Funkyard says that more artists, DJs and local talent will perform at the festival, which is held in Hayarkon Park.

Other bands and artists who have announced their arrival in Israel this year are Iron Maiden, Nick Cave, The Pixies, Celine Dion and Lionel Richie. The latter is coming to Israel for the first time.

In recent years, Norwegian Aurora, A-Aha and Kygo have had concerts in Israel.

Here is a clip from Red Hot Chili Peppers’ latest concert in Israel:

Israeli action series most seen in the Arab world