Danish aid pays the price for this jihad excuse 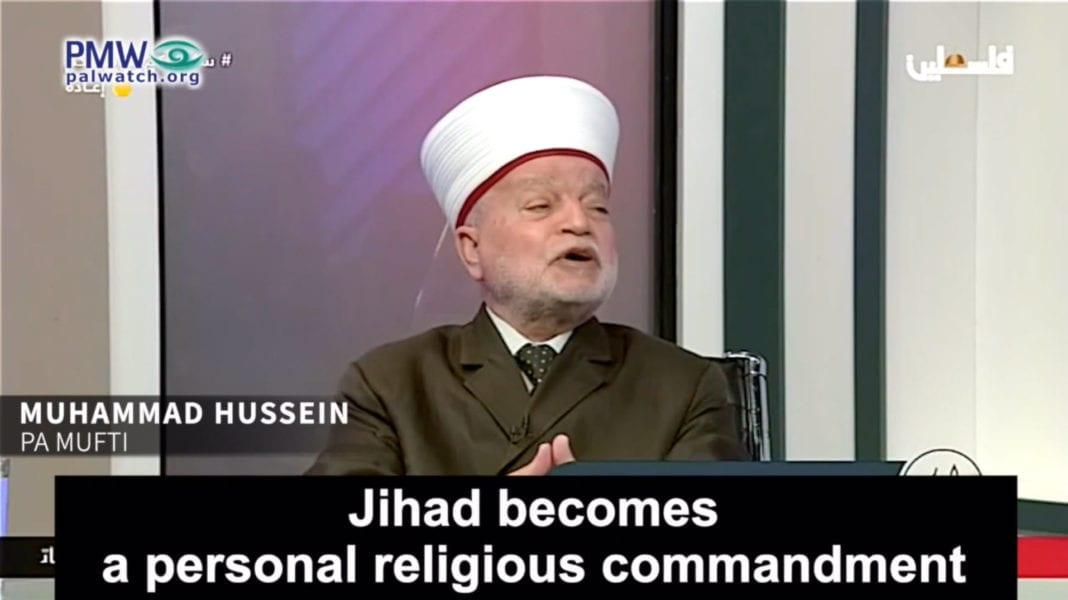 «Denmark has maintained a strong and lasting commitment to Palestine since the establishment of the Palestinian Authority (PA) following the Oslo Accords in 1993 and 1995. The overall goal has been to support the realization of a two-state solution between Israel and Palestine as well as to create a foundation for a viable Palestinian state.

The Danish involvement in Palestine and in the Israeli-Palestinian conflict intends to improve the living conditions and security of both the Palestinians and the Israelis. But the growing threat from extremist, militant groups in parts of the Arab / Muslim world makes the need for momentum in the Middle East peace process even more urgent, as such groups use the unresolved conflict in their propaganda to recruit members. A peaceful solution to the conflict is thus also in Denmark’s interest, »writes the Danish Ministry of Foreign Affairs in Denmark – Palestine Country Policy Paper 2016-2020. (See: www.um.dk, Palestine Country Policy Paper 2016-2020 – Ministry of Foreign Affairs)

The Danish assistance to the Palestinians’ general budget goes, among other things, to remunerating the PA’s mufti Muhammad Hussein, and to run the PA’s official television station. On September 18, Hussein was interviewed on PA TV, writes Palestinian Media Watch (PMW). The TV feature has been translated from Arabic into English by PMW.

The host, who also receives his salary from Danish aid, says: “All the religious statements (judgments) uttered by the nation’s religious scholars make it obligatory to fight against the stealing Jews, and they agree to ban normalization with the Zionists. But some [the Emirates and Bahrain] are reinterpreting the texts and welcome normalization. “

The PA Mufti responds: “The texts clearly state that if an inch of Muslim land is stolen, jihad will be a personal religious injunction for all who are capable of it. It is Sharia law that the religious jurists have followed from the beginning, from the days of the disciples [of the Prophet Muhammad]. The fact that Muslims cannot – in some Islamic countries, or in some Arab countries – regain [his country], does not mean that the verdict has changed. No, the religious judgment is clear, valid and valid. The least we demand of those [the Emirates and Bahrain] who try to distort the texts is that they read the texts correctly and do not change them… [It is forbidden] for them to carry out a religious legal judgment which changes the texts to suit them and their ruler. It is forbidden to them and Allah will ask them about it. ”

If you want to know more about how Danish aid is being abused by the Palestinian Authority (PA) – click here.

There you have it. Danish tax dollars are misused for jihad encouragement from a religious leader on an official TV channel that YOU help to finance via your tax. If you can live with it, then the information does not matter.
If, on the other hand, you think it’s completely unacceptable that your tax dollars go to the above, you should click HERE and sign up for Med Israel for Peace (MIFF) right now.
All new MIFF members get FREE membership for the rest of the year by paying for 2021 now.