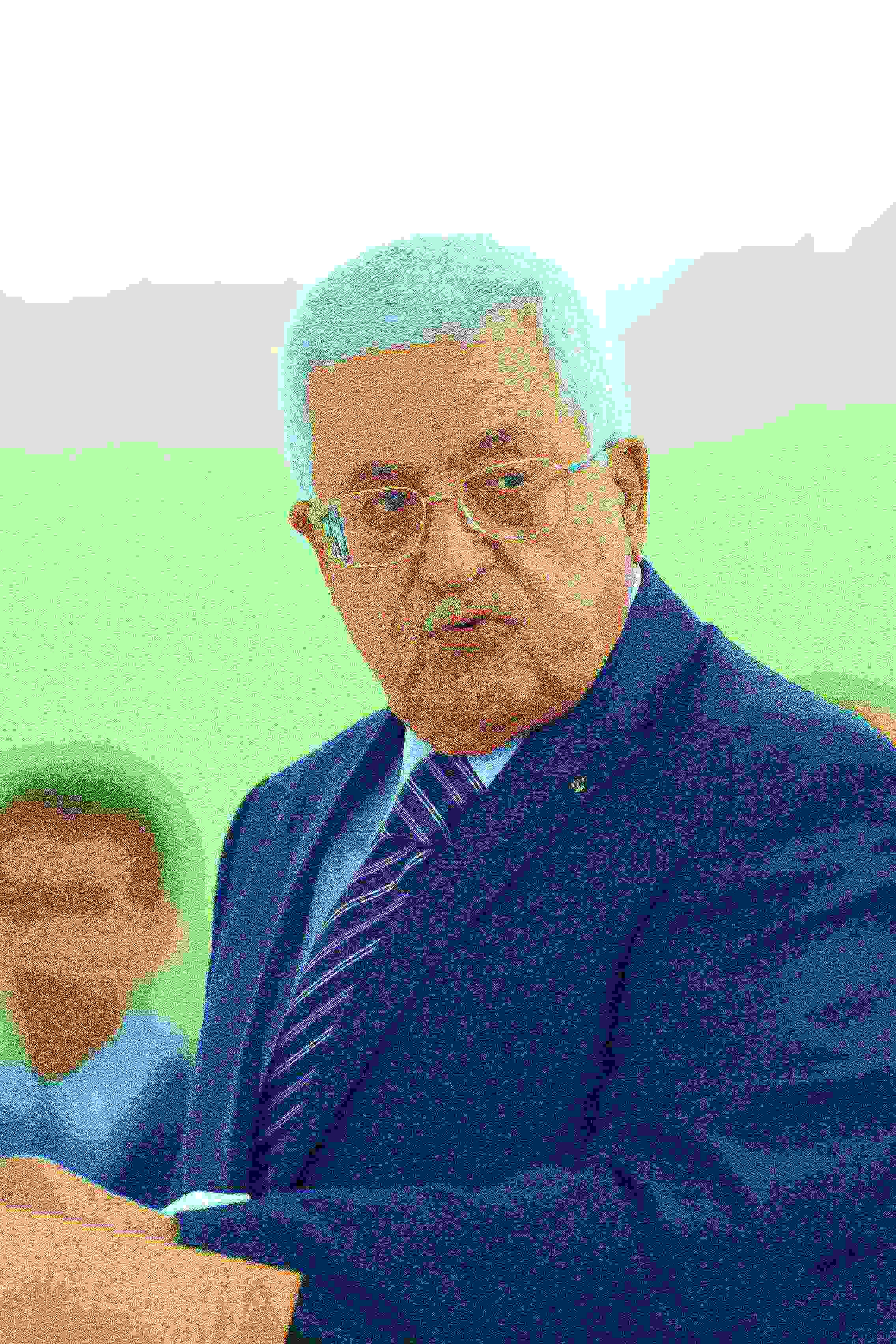 The PA has agreed to receive $ 170 million each month in tax revenues collected by Israel after months of protests that Israel will not fund PA pay salaries to terrorists, Palestinian officials said.

Israel’s monthly payments are a vital source of revenue for the PA, writes the Times of Israel.

The PA had otherwise refused to accept the funds because Israel withheld an amount equal to what the PA pays into the Martyrs Fund (the fund pays salaries to terrorists and their families). Now it appears that poor finances have caused the PA to pull ashore.

Israel says Martyrs Fund rewards and encourages violence. According to the Palestinians, the fund is helping to provide for the needy families affected by the decades-old conflict.

Hussein al-Sheikh, Abbas’ assistant, tweeted on Friday that he had met with Israeli Finance Minister Moshe Kahlon to discuss ” all outstanding issues ”, and that the committee would continue the negotiations on Sunday.

“ The agreement was also about transferring a payment from PA’s financial outstanding. The controversy (remains) over the wages of the families of prisoners and martyrs. We are determined to cover their expenses at all costs. ”

A senior Israeli official told Channel 13 that Kahlon and al-Shiekh” agreed to disagree “on the payment to terrorists and their families.

Israel will also consider further economic measures to ease the situation in the West Bank.

Two Palestinian officials said Israel will continue to withhold 42 million shekels ($ 12 million) a month. According to Israel, the amount of PA’s monthly payments corresponds to the Martyrs’ Fund.

In a speech to the UN General Assembly last month, Abbas promised to continue payments to the terrorists and their families.

“We are convinced that “The international community does not accept Israel’s arbitrary decision to withhold our revenues and confiscate some of them,” he said, adding that the Israeli action “exacerbates the suffering of our people.”

Abbas ended his speech by praising the terrorists and called them, “our honorable martyrs, brave prisoners and wounded heroes.” be 20%.

Observers are concerned that economic hardship in self-government could lead to the radicalization of young Palestinians who are already frustrated that there is no visible prospect of peace. Israel sees stability in the West Bank as essential to its own security.

Abbas has been in power for 15 years – his popularity declined because he has failed to get an independent state back on its feet after peace talks with Israel, his loss of Gaza to the terrorist group Hamas and the general economic crisis.

On top of the tax conflict with Israel, the United States has cut more than $ 500 million in aid to the Palestinians through various programs. It happened after Abbas announced that relations with the United States would be cool in the future in protest of the United States’ recognition of Jerusalem as Israel’s capital.

In August, the PA announced that an agreement had been reached with Israel, in which Israel would stop to raise about $ 60 million in monthly fuel taxes and allow the Palestinians to raise the funds themselves.

The agreement was seen as a way to ease the pressure on the PA, which works closely with Israel on security in the West Bank. / p>