Israel gives the Palestinians more control over the power supply 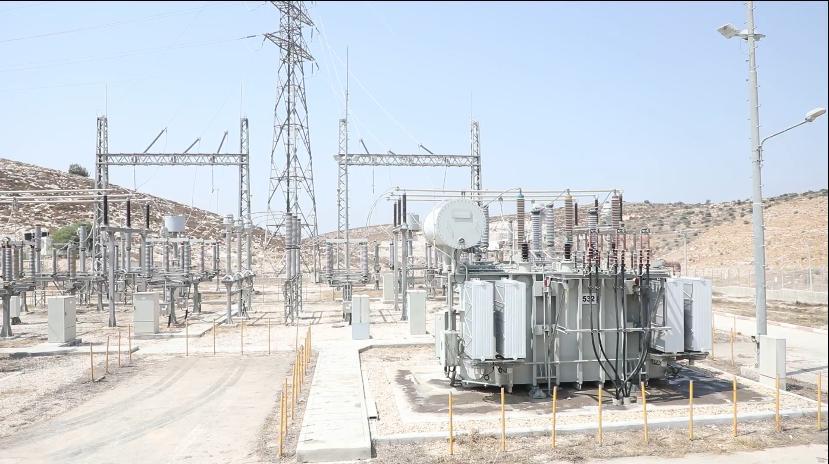 Israel Electric Corporation has given the Palestinian Authority (PA) control of three transformer stations in the West Bank, in Tarqumiyah near Hebron, Qalandyah near Jerusalem and in Nablus, writes the newspaper Ha’aretz.

– We welcome the co-operation and the scheme to be able to supply electricity throughout the West Bank, says Palestinian Prime Minister Muhammad Shtayyeh.

In 2017, Israel transferred control of a plant in Jenin to the Palestinians – read MIFF’s article on this in Norwegian.

In recent years, the Palestinians have reported frequent power outages, partly due to congestion, but also because the PA does not pay its bills. According to the Israeli company that supplies the electricity, PA has paid electricity bills for about 3.5 billion. kroner.

Now that the Palestinians themselves have control over more of the power grid in the West Bank, there will be more control over the power supply, but Israel Electric Corporation emphasizes that the agreement does not mean that the debt has been forgiven.

Israeli authorities say the agreement will also improve the power supply for Israeli settlers in the West Bank and help ferment the infrastructure in the West Bank more similar to that in Israel.

– The establishment and operation of the three power stations in Judea and Samaria will lead to a dramatic improvement in the supply of electricity to both Jewish and Arab communities, says Minister of Energy Yuval Steinitz, who uses the historic name of the area.