PA newspaper: It only takes one killer to destroy Holocaust markings 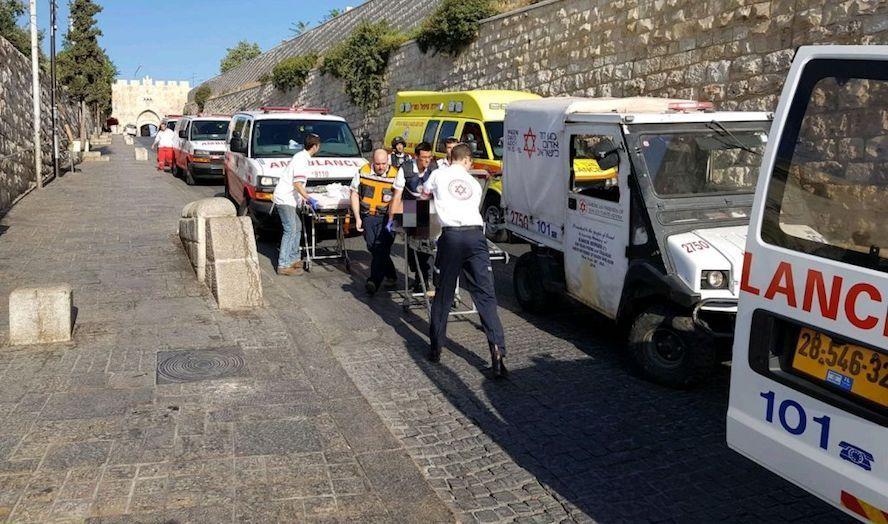 The PA-run daily newspaper Al-Hayatal-Jadida [The New Life] published a column on January 18 urging readers to literally carry out killings in Jerusalem to stop marking the 75th anniversary of the liberation of Auschwitz , writes the organization Palestinian Media Watch (PMW).

In the chronicle, written by the regular writer Yahya Rabah, the world leaders are criticized for participating in the celebration. The author writes that the countries should not participate, “even though the Holocaust of the Jews was terrible”. Rabah believes that their participation in the celebration in Jerusalem is an acceptance of what he refers to as Israel’s “Holocaust against the Palestinians”.

According to the PMW, Rabah further writes that “the Palestinians will never accept it”, adding that “a shot will disrupt the event and a killing will stop the ceremony.”

The call for murder is also mentioned in the Israeli newspaper Jerusalem Post.