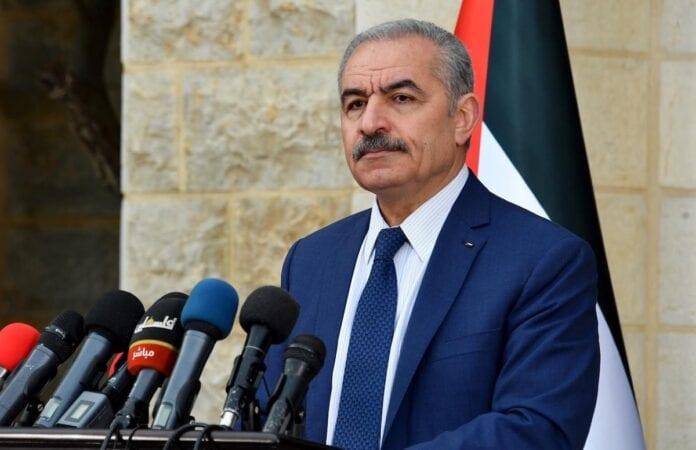 The Palestinians stopped all cooperation with Israel in May due to Israel’s now shelved plans to establish sovereignty over parts of the West Bank and Jordan Valley – read more about it HERE.

Read why Israeli sovereignty over parts of the West Bank and Jordan Valley is NOT in violation of international law HERE.

One of the reasons for the resumption of cooperation is the Corona crisis. Hundreds of thousands of Israelis and tens of thousands of Palestinians commute daily from the West Bank into Israel to work. Therefore, coordination is needed to prevent the spread of Corona, Shtayyeh believes.

“Our lives are so interconnected with those of the Israelis that there is no way we can fight the virus alone,” said the Palestinian prime minister.

Israel and the PA have had close security cooperation for a number of years. It has been good for both parties. The collaboration has meant that the PA has received important information from Israel about attack plans from the terrorist group Hamas and other rival terrorist groups against the PA and their president Mahmoud Abbas.

Cooperation is also important for Israel. Palestinian security forces have helped avert several terrorist attacks in recent years. They have repeatedly helped Israelis who have strayed into PA-controlled areas and they have also helped Israeli soldiers who have driven wrong.

The decision to resume cooperation with Israel was condemned by the terrorist group Hamas.