Quiet in Ramallah after Morocco’s normalization with Israel 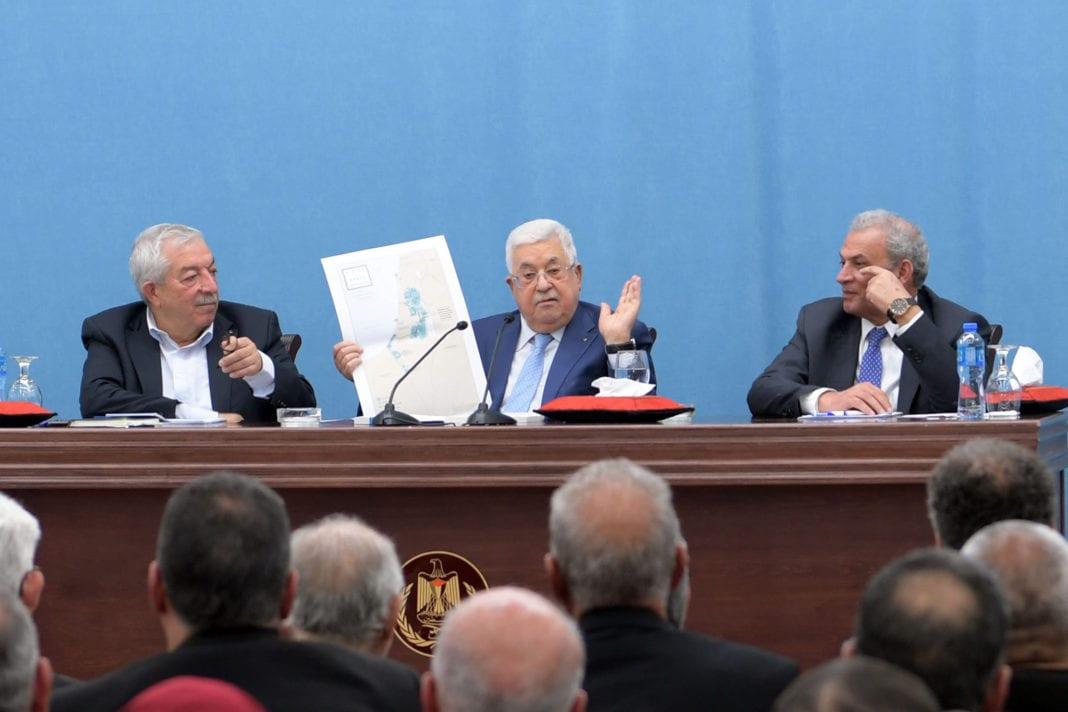 When the Emirates announced that they would normalize relations with Israel in August (the Abraham agreements were concluded between Israel, the Emirates and Bahrain – read more HERE), there were strong reactions from the Palestinian Authority (PA) in Ramallah. The measures were «reprehensible», «betrayal» and «a dagger in the back». The PA recalled its ambassador from Abu Dhabi, the Emirates’ flags and images of Emirati leaders were burned during Palestinian protests and the PA tried to unite the Arab League in condemnation.

Now there are other tones from Ramallah, points out Aaron Boxerman in the newspaper Times of Israel. “As a sign of how much things have changed in just four months, the news that Morocco will restore bilateral relations with Israel was not met with as much as a peep from the Palestinian Authority.”

Palestinian leaders, who were harsh in their condemnations in August and September, have so far not made public statements. Fatah chief Jibril Rajoub came up with a relatively cautious answer when asked about the case during his visit to Iraq, and it was not reproduced via PA or Fatah channels. In the Palestinian evening news on Thursday, broadcast three hours after Donald Trump’s Tweet about the Israel-Morocco breakthrough, the news was not mentioned in a word. A Fatah spokesman declined to comment to the Times of Israel.

Also read: Arab countries have cut back sharply on financial support for the Palestinians.