Thousands of Palestinians visit the beaches of Israel 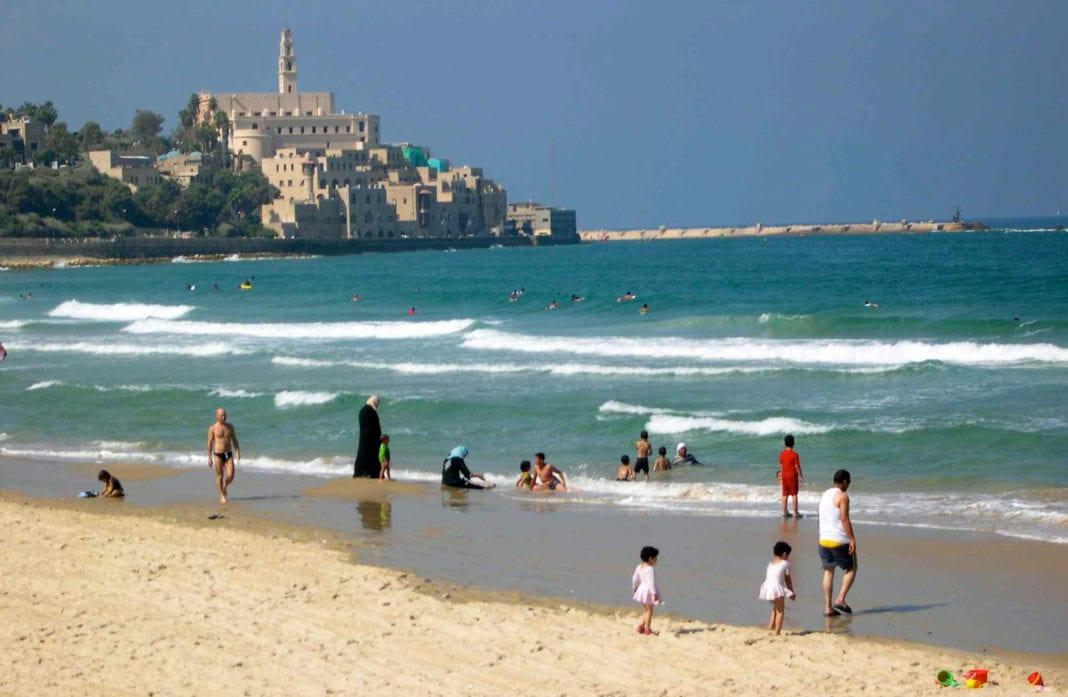 Over the past week, thousands of Palestinians, both adults and children, have penetrated holes in the security barrier to have a family day on one of Israel’s beaches. Everyone who visited an Israeli beach over the weekend could not help but see the many Palestinian families – especially in Jaffa, but also in Herzliya, Haifa and other beaches, write Jack Khoury and Hagar Shezaf in Ha’aretz.

– After the first attempts to penetrate Israel were not met with military response, the rumor spread quickly in the West Bank, writes Times of Israel. Transportation services have been set up from several holes and intersections in the security barrier towards Israeli beaches. Palestinian families typically come with packed lunches and swimwear. They pay about 50 shekels for the transport, Israeli television reported on Saturday.

– Despite the potential security risk and the danger of Corona infection, the Israeli authorities, who are fully aware of what is happening, have not intervened, writes Times of Israel.

– When we were going through the hole in the security fence in the evening, it was a military jeep that made sure we were lit up, a Palestinian tells Ha’aretz.

Palestinians who have visited Israel say they have not felt threatened, either at crossroads or in Israeli cities.