Threatens Arabs who sell property to Jews in Jerusalem 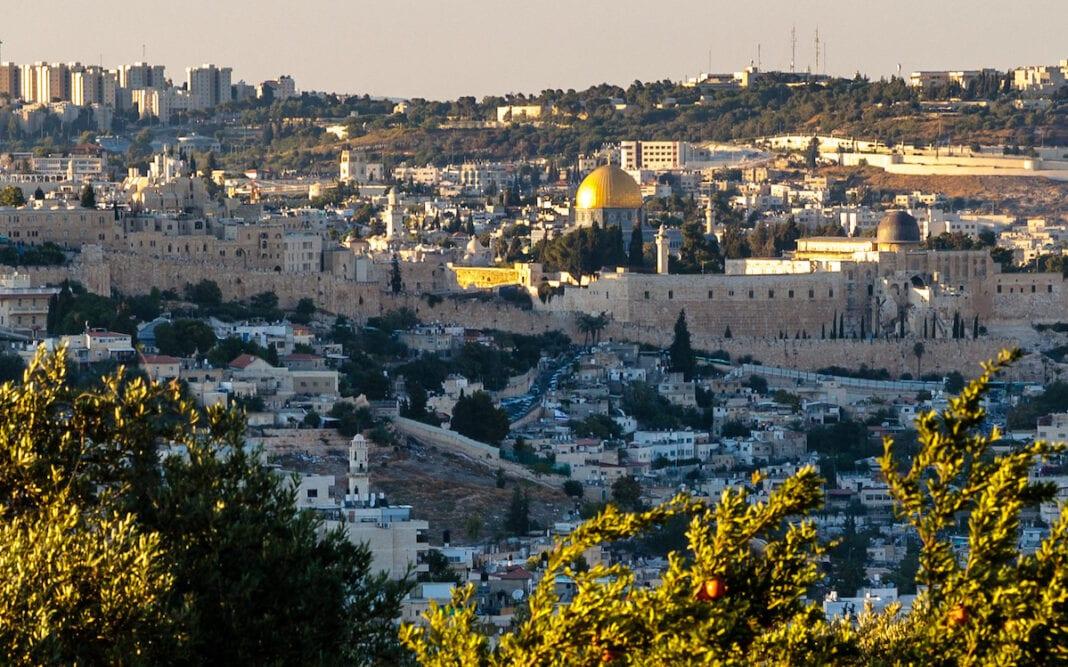 Under Palestinian Authority (PA) law, it is a criminal offense for Palestinians to sell their property to Jews. The penalty for violating the law is life imprisonment with hard work, writes Palestinian Media Watch (PMW).

But even the draconian law does not prevent Palestinians living in Jerusalem from selling their property to Jews. That is why Fatah, led by Palestinian President Mahmoud Abbas, has also published threats that Israel will not be able to prevent them from being punished:

Fatah will come with full force against anyone who has sold his conscience and allows his values, religion and beliefs to be abandoned by chasing money and illegally transferring their property to settlement organizations active in Jerusalem. Regardless of the means available to the occupying power, Israel will not be able to prevent Fatah from reaching the handfuls of people who have prioritized money over their homeland.

The basis for the Palestinian Authority (PA)’s persecution of Palestinians selling their property to Jews is based on Article 114 of the Jordanian Penal Code (1960) from the time the area was under Jordanian control. The original Jordanian law stated that a person who attempts to weaken any part of Jordanian territory in order to attach it to a foreign state will be punished with at least five years of hard work. The PA has adopted the law.

PMW has previously reported that PA President Mahmoud Abbas in 2014 passed an amendment to the law which resulted in the maximum sentence being increased to life imprisonment for hard work. Earlier this year, the PMW revealed that the PA had instructed the police to enforce strictly against anyone who sells their property to Jews.

A Palestinian study conducted in 2018 showed that 87.8 percent of respondents refer to Palestinians who sell property to Jews as “traitors”, while 9.1 percent refer to them as “corrupt / despicable / non-patriotic”. p>

The threats from Fatah follow the usual historical revisionism of the PA. By declaring the 360,000 Palestinians living in East Jerusalem, Fatah believes it proves that “there is no doubt that Jerusalem is to a large extent an Arab, Palestinian and Islamic city.”

But Fatah omits important demographic facts in its claims:

Regardless of demographic facts, it is clear that the PA’s law prohibiting the sale of property to Jews is fundamentally racist. In apartheid South Africa, black South Africans were “cut off” from owning 93 percent of the country’s property. The PA forbids Arabs from selling property to Jews in all areas claimed by the PA – not only in areas controlled by the PA – but also in Area C in the West Bank and in Jerusalem, which is under Israeli control.

Read; For years, the EU and Denmark have given millions to illegal PA buildings in Area C in the West Bank
|
school children to sacrifice their lives in jihad against Israelis.


Read also;
Important breakthrough for Infinitum News in Norway: NOK 30 million in cuts puts pressure on the Palestinians and why Denmark should follow Norway and do the same.