Want Israel boycotted – treated even against Corona in Israeli hospital 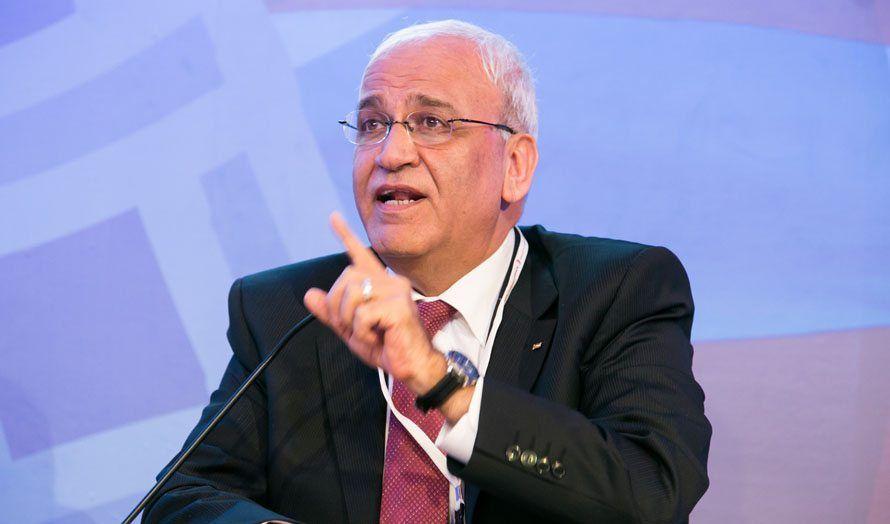 Morality is good – PA double standards are twice as good …
Palestinian Authority (PA) top official Saeb Erekat, a member of the Fatah Central Committee and PLO chief negotiator, is severely affected by Corona . Instead of being treated in a hospital in an Arab country, Erekat has asked to be admitted to an Israeli hospital – Hadassah in Jerusalem. Where he is now being treated against Corona. Israeli sources reported Sunday afternoon – confirmed by Palestinian sources that Erekat, who was reportedly infected with Corona last week, now has breathing problems and was therefore moved to the Israeli hospital, is not that ironic? Read MIFF’s article on the consequences for the Palestinian people after the PA chose to stop all cooperation with Israel in May 2020.

Erekat does not believe in his own lie
If Erekat really believed the lie he himself spread that Israel “has a wild desire to get rid of the Palestinian people”, would he did not choose Hadassah Hospital to treat him against Corona in an attempt to save his life.

The absurd contradiction proves once again that the PA leadership is deliberately lying to demonize Israel against their own people for the sole purpose of creating hatred against Israelis and Jews.

Here are excerpts from Saeb Erekat’s presentation (which you also pay for via your PA tax ticket):

”When settler gangs go wild – the last example is… spitting on Palestinian cars and property to transfer Corona to them; and when they prevent access to more than 140 foods, disinfectants and detergents for OVER 5.000 Palestinian prisoners, and it happens under the extraordinary circumstances in the shadow of Corona; and when they refuse to release hundreds of sick prisoners, including the elderly, administrative detainees, children and women – all this is an expression of the fact that the spirit of hatred has taken root, the spread of the incitement to racism and the wild desire to get rid of the Palestinian people in every way…
Palestine lives today with two pandemics: At a time when all our people are fighting the Corona and fighting to get rid of the pandemic to save lives… they must also fight with the colonialist occupation epidemic with the same determination. ”