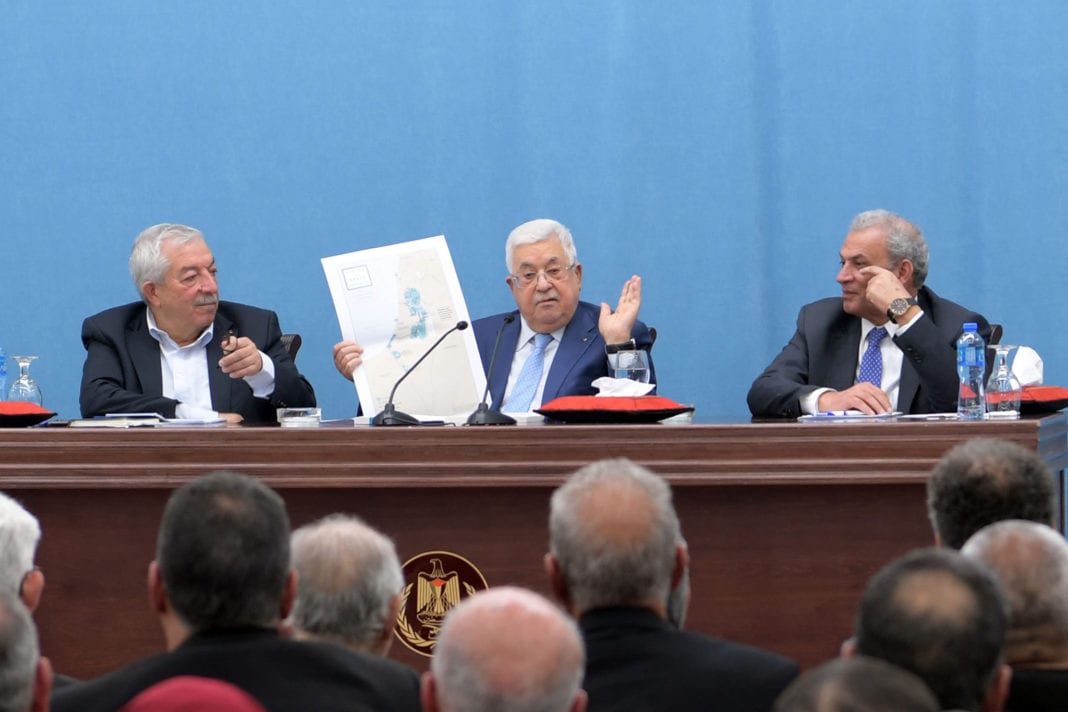 It is still uncertain about the Palestinians’ first planned choices since 2005 turns into something, Daniel Siryoti, correspondent in the newspaper Israel Hayom in Arab and Middle Eastern Affairs.

There are many reasons to be concerned about the future Palestinian election Fatah movement is broken up in three parties, against them, the total list in the terrorist group who has control of Gaza and has as their declared goal to annihilate Israel . Hamas also get support from the terrorist group Palestinian Islamic Jihad whose representatives boycotts the choice. The polls draw a gloomy picture for Fatah and their leader Mahmoud Abbas, this applies both to the forthcoming parliamentary elections and the presidential election. According to Siryoti, it may end that Abbas announces the international community that a choice is meaningless, unless Israel lets them discourage East Jerusalem.

Siryoti emphasizes that it is not coincidental that senior PA officials such as Foreign Minister Riyad Al-Maliki have begun to accuse Israel to torpedate the PA election through various prohibitions. The accusations against Israel come after Israel rejected PA’s central Electoral Commission’s request to create polls in East Jerusalem. The Palestinians also claim that Israel has informed European election hervers that they will not allow them to access passport regions due to Corona restrictions.

Many PA officials openly admit that a cancellation of the upcoming choice and to blame Israel give Abbas a way out of the cat pain he has brought himself in, and keeping power so he can continue to manage the population in His autonomy areas with an iron hand – Just as he has done the last 15 years, while he dries the blame on Israel and gives the international community several reasons to criticize Israel.

In closed conversations, they even tell the same officials that the situation is much more complicated and that Israel’s refusal of the PA Election Commission’s request is a lifeline for Abbas.

It is not just Israel who is concerned that the Terror group Hams wins the election. Recently, there have been several reports from Ramallah on visits by senior delegations of Egyptian and Jordan intelligence and security devices – they put pressure on Abbas that he must cancel the election.

Pressure from Jordanian and Egyptian security officials who are concerned about the power of Hamas Hamas to get in PA combined with President Bidens and his government’s lack of interest in the PA election and the fact that Abbas’ “Democratic gesture” does not arise enthusiasm In the United States, according to Siryorti, also a contributing factor for Abbas’ possible decision to cancel the election. Despite the “Palestinians’ determination to hold choices”, according to Siryoti, it will not make sense to hold it if the Palestinians in East Jerusalem cannot vote.

It is fortunate that the Palestinians always have Israel, they can blame, so they do not have to take responsibility for their political decisions, ending Siryoti.