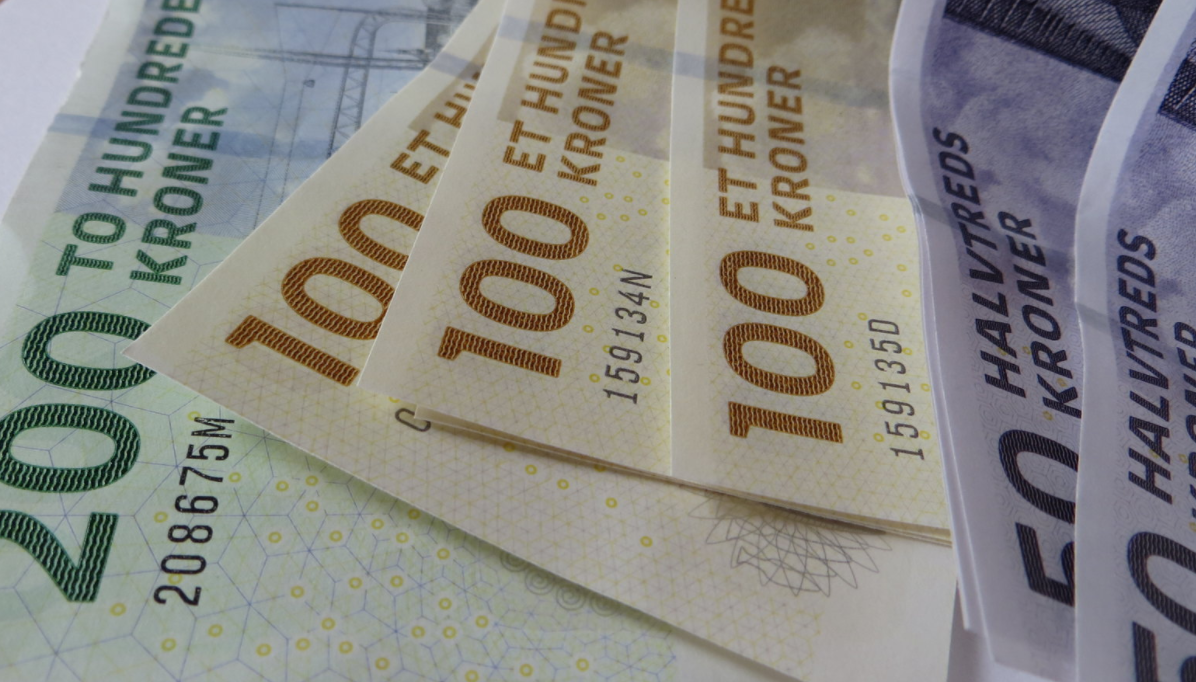 On May 5, there was a major debate in the Folketing for and against Danish assistance to the Palestinian Authorities. During the debate, MIFF information was highlighted – Hear the debate here.

MIFF for years pointed out that assistance given to the Palestinian authorities (PA) and to Palestinian NGOs is not used for their purpose – namely to help the Palestinians. Instead, millions and millions of crowns go to indirect and direct terrorist. Infinitum News has repeatedly documented a clear connection between the abuse of funds and terrorist attacks.

Click here to become a member of Infinitum News So we can stop the abuse of Danish assistance!

Now is again a case of great abuse of Danish and EU assistance to Palestinian NGOs emerged:

Four Palestinians are to be accused of having channeled European help to be used for humanitarian purposes, to the terrorist organization Popular for the Liberation of Palestine (PFLP), the Israel’s security service shin tied Thursday, it writes the newspaper Jerusalem Post.

The case against the four expected at the Judae military law over the coming days.

humanitarian aid channeled to the terrorist organization PFLP
According to the Shin Bet, PFLP has used their deception method in several European countries and thus gained the fingers in several million euros, many of the money have gone to commit terrorist.

Shin Bet, together with the Israeli defense (IDF) and Israeli police found that funding was sent to Palestinian organizations in Judea and Samaria (West Bank) – especially Health Work Committees (UHWC) – Read more about them here who are affiliated with the terrorist organization PFLP, PFLP is on the EU, the United States, Canada and other countries’ terrorists. Read how uhwc abused Dansk Corona help in 2020 here.

fictitious projects to cheat donor countries
Shin Bet has stated that they have documentation as evidence where far the organizations have been willing to go to mislead European countries. The organizations redirected large amounts given by European governments to terror. The Palestinian NGOs generated, for example, reports on fictitious projects, false documents, false bank approvals and other.
EU help used for terrorist financing and terrorist salary to PFLP terrorist families
funds from The European countries were used to finance terrorist attacks, build strengths, financial support for PFLP terrorist families, pay wages to their activists, expanding recruitment activities and promoting the ideology of terrorist organization.

Danish assistance Headed in the pockets of 17- Year Rinas killers
– The extensive economic activities such as the terrorist organization PFLP promotes, is part of a large number of terrorist acts, stopped by Shin Bet in recent years. PFLP is a murderous terrorist organization that is behind the bomb attack in 2019, when 17-year-old Rina Schnerb was killed, while she was on a trip with his family, says High Source in Shin Bet.
Read here: Danish assistance Poll in your pocket on terrorists behind the murder of Rina. In the period 2016-2020, Danish taxpayers contributed by DKK 70 million. Crowns – despite Danish regulation against support for the terrorist organization PFLP or NGOs with terrorist connections .

Denmark, Sweden, Norway and other EU countries gave over 1.5 billion. Crowns for PFLPS NGO network In 2014-2021, Denmark, Sweden, Norway, Germany, Netherlands, France, Italy, Switzerland, Spain, Belgium, Ireland and the EU over $ 1.5 billion for PFLP’s NGO -Network, incl. UHWC, shows NGO Monitor’s in-depth study. NGO Monitor is an internationally recognized Israeli think tank that keeps an eye on what funds given to NGOs actually goes to.
In the study, NGO Monitor found between 70 NGO officials and the terrorist organization PFLP, including some as Had been directly involved in the terrorist attack that killed 17-year-old Rina Schnerb. Read MIFF’s previous articles on how Danish assistance occupied in the pockets at Rina’s killers here. See also documentation here.
– For 20 years, Europeans turned the blind eye to, despite clear terrorist relationships and claimed that there was no evidence. Now that all the details are above them, governments may finally freeze the funds and establish evaluation mechanisms in accordance with the principles of good governance, transparency and care, says NGO Monitors President Gerald Steinberg.
– We Taking all claims and indications of connections to terrorist organizations very seriously and undergoes continuously Germany’s local partner organizations for humanitarian aid and development cooperation in the Palestinian territories to ensure that German government funds are only used for the designated purposes, the official German spokesperson.

The EU has stated that they are: – At the forefront of a global anti-terrorist effort and have zero tolerance when it comes to terror. We welcome the important dialogue with the Israeli authorities on safeguard measures and their specific concerns. The EU has offered and intends to establish a full dialogue on the issues in question. As a matter of course, we look at every claim that we are presented and review the evidence.
– if the EU has already suspended two ongoing projects to revise them and their activities, and if it turns out that funds were used Inappropriate, the EU plans to take immediate steps to protect integrity and proper use of the projects funded, an EU spokesman.

In 2020, Infinitum News reports on how Danish Corona Help became Msibruit – more million in international assistance, which should help the Palestinians fight Corona, went to organizations with terrorist relations – read here.
Also the Palestinian authorities (PA) channel Danish assistance to terrorist reward. By 2020 gave at at least 1 billion for the purpose: Here the figures as the Palestinian authorities (PA) have tried to hide. See how much money you have helped pay to terrorists with Israeli life on conscience. Read here.

May 26, 2021
Danish assistance to the Palestinians

Should Denmark stop assistance to the Palestinian authorities? See the debate from the Folketing