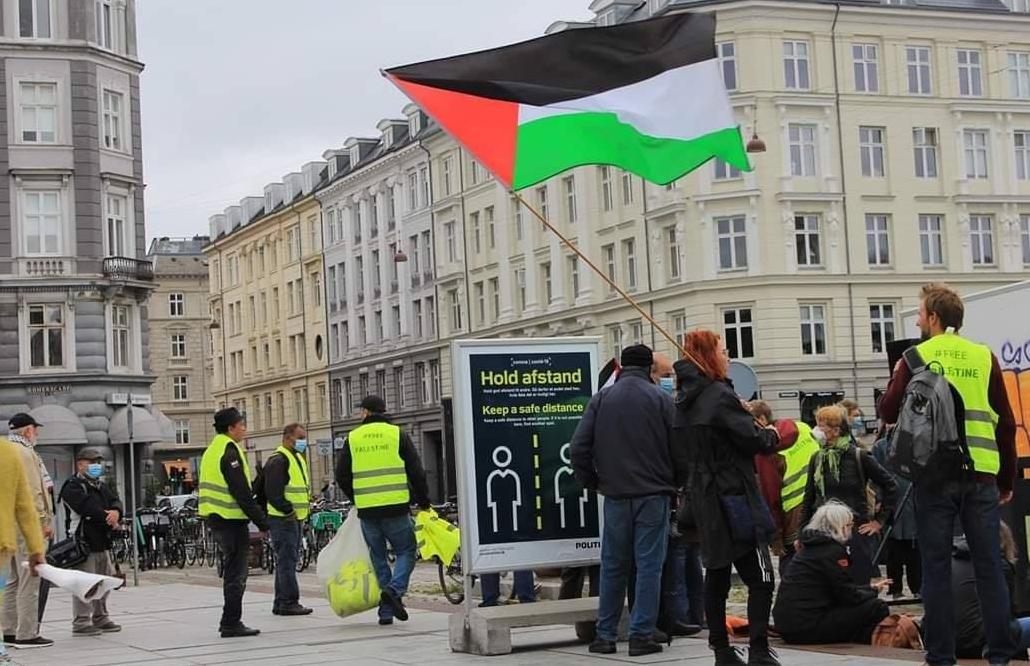 On June 9, 2020 could Infinitum News tell that BDS founder Omar Barghouti not they do not hide on the goal of Israel not to be a Jewish state – read more here.

Read MIFF article: Dr User source with BDS connection to demonize Israel. The debate to provide multiple vaccines to Denmark is drowning in raw anti-Israeli propaganda. Fact check or use of credible sources sturgently not at the top of the list.

Read MIFF Article: Pompeo: – The BDS campaign is anti-Semitic and a “cancer” US Foreign Minister Mike Pompeo came with a powerful condemnation of the boycott movement against Israel Thursday 19 November.

The newspaper Jerusalem Post now writes that Boykot-Israel movements (BDS) from Europe and North America participated earlier this year in arrangement together The Iranian regime, Hamas Terror group, Hamas (Hamas has had control over Gaza since 2007), Terror group Islamic Jihad and other terrorist groups .

Hamas’ leads Ismail Haniyeh acclaiming the organizations in his speech at the event from Tehran: “We see good results in our diaspora work in raising awareness, cutting the connections with the occupation and delegitimering it.”

According to Jerusalem Post Was two related events sent simultaneously from Gaza and Tehran on January 18 by the Gaza event: Year to Confront Normalization , in Iran: Together Against normalization . Clear reference to their opposition to the Abraham agreements entered into between the Israel Emirates, Bahrain, Sudan and Morocco last year – read more about the agreements here.

One of the organizers in Gaza, Sheikh Yusuf Abbas, stressed that their campaign “mainly aims to understand that normalization is betrayal.”
over 60 organizations participated in the Gaza event, Arranged by The Global Campaign Two Return to Palestine , a wide network that also includes many BDS groups. Among the participants were Western groups – for example US Palestinian Community Network , Malcolm X Grassroots Effort in the US , Collectif Palestine Vaincra , France, Scottish Palestine Solidarity Campaign , Sardegna Palestin A, Italy, The Palestinian community in Belgium and Luxembourg and International League of Peoples’ Struggles , Australia.

Samidouns Palestinian prison Solidarity organization As an active in Europe and the United States also participated – Read more about Samidoun here. Samidoun was recently designated as a terrorist organization of Israel, because they are a branch of Peoples Front for The Liberation of Palestine (PFLP). PFLP stands on the terrorist list in the United States, Canada, EU and Australia – Read more about PFLP here. Read MIFF article on PFLP with Danish assistance in the pocket and Israeli blood on the hands: Danish assistance Published in the pocket of terrorists behind the murder of Rina. In the period 2016-2020, Danish taxpayers contributed by DKK 70 million. Kroner – Despite Danish regulation against support for the terrorist group PFLP or NGOs with terrorist connections.