The man behind the museum for Jews from Arab countries 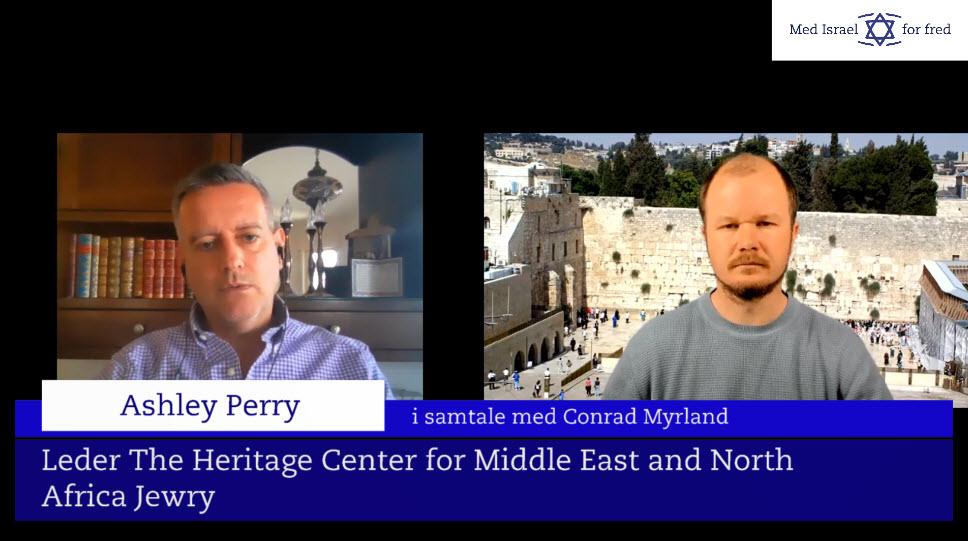 Musset is a new Israeli initiative whose goal is to
create an international museum on the history of the Jews in Arab countries in Jerusalem.
On Monday, December 14, Perry was interviewed during MIFF’s live broadcast.