Saudi Arabia is opening its airspace to Israeli flights 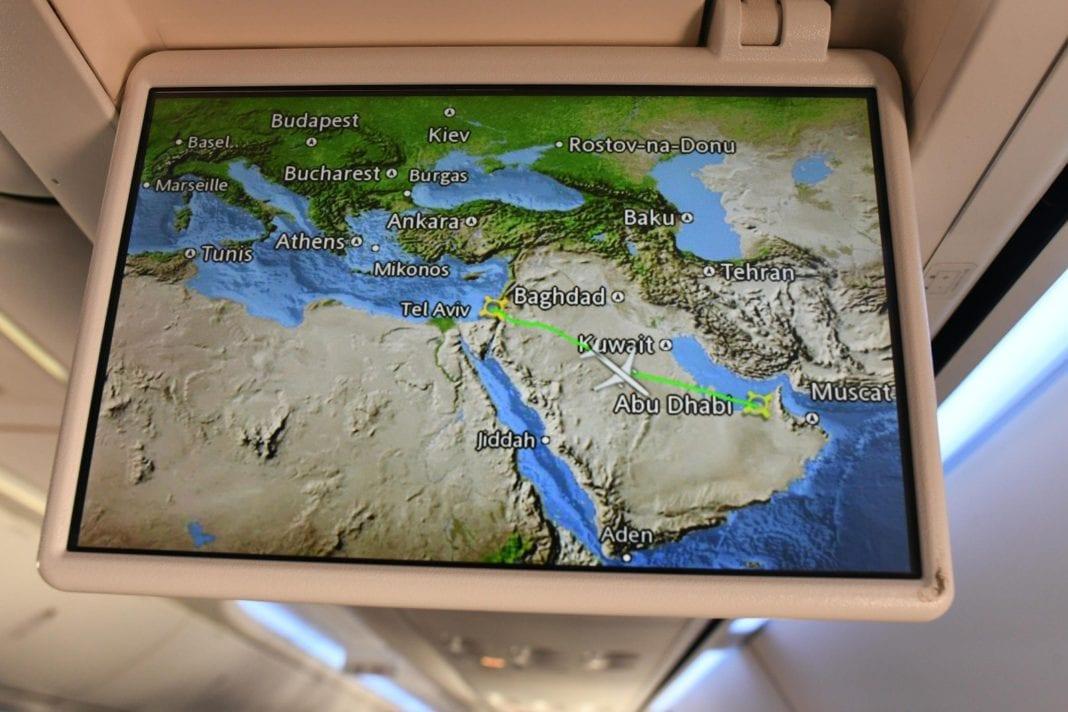 Saudi Arabia has announced that in future it will allow Israeli flights to the United Arab Emirates to fly through Saudi airspace, the Jerusalem Post reports.

The Saudi decision comes at the official request of the Emirates and diplomatic efforts from US Special Adviser Jared Kushner.

Prime Minister Benjamin Netanyahu welcomes the news, adding that the new flight route will open Israel up to Asia and the East, by ensuring Israeli travelers a much faster journey to some of their favorite destinations.

– It’s another benefit of true peace, I would like to thank Jared Kushner and Sheikh Mohammed bin Zayed for today’s important contributions. There will be more good news in the near future, Netanyahu said.

Kushner and Netanyahu have talked about the possibility of peace agreements between Israel and other members of the Arab League.

But the Kingdom of Saudi Arabia insists it will not make peace with Israel until the establishment of a Palestinian state on the line before 1967.

On Wednesday, Saudi Foreign Minister Prince Faisal bin Farhan Al Saud wrote on Twitter that despite its decision to open airspace to Israeli flights, the country remains firm in its stance on a possible peace agreement.

– Saudi Arabia Kingdoms’ firm stance on the Palestinian cause and the Palestinian people will not change by allowing flights through our airspace for flights to and from the United Arab Emirates or other countries. The kingdom appreciates all efforts to achieve a just and lasting peace in accordance with the Arab Peace Initiative, said the Foreign Minister.

“It’s a big breakthrough, for years I’ve been working to open the skies between Israel and the East,” Netanyahu said.

The first permit to fly through Saudi airspace took place in 2018 – Air India was allowed to fly directly to Tel Aviv via Saudi Arabia and now flights to the Emirates will also be able to do so.

Netanyahu explained that it will mean that in future Israelis can travel cheaper and faster to more destinations in Asia and Thailand.

– It is a major breakthrough – Israeli airlines and airlines from other countries will be able to fly direct from Israel to Abu Dhabi, Dubai and back. Airline tickets will be cheaper and flight time significantly shorter – this will lead to robust tourism and develop our economy. This is great news for Israeli travelers, Netanyahu said.