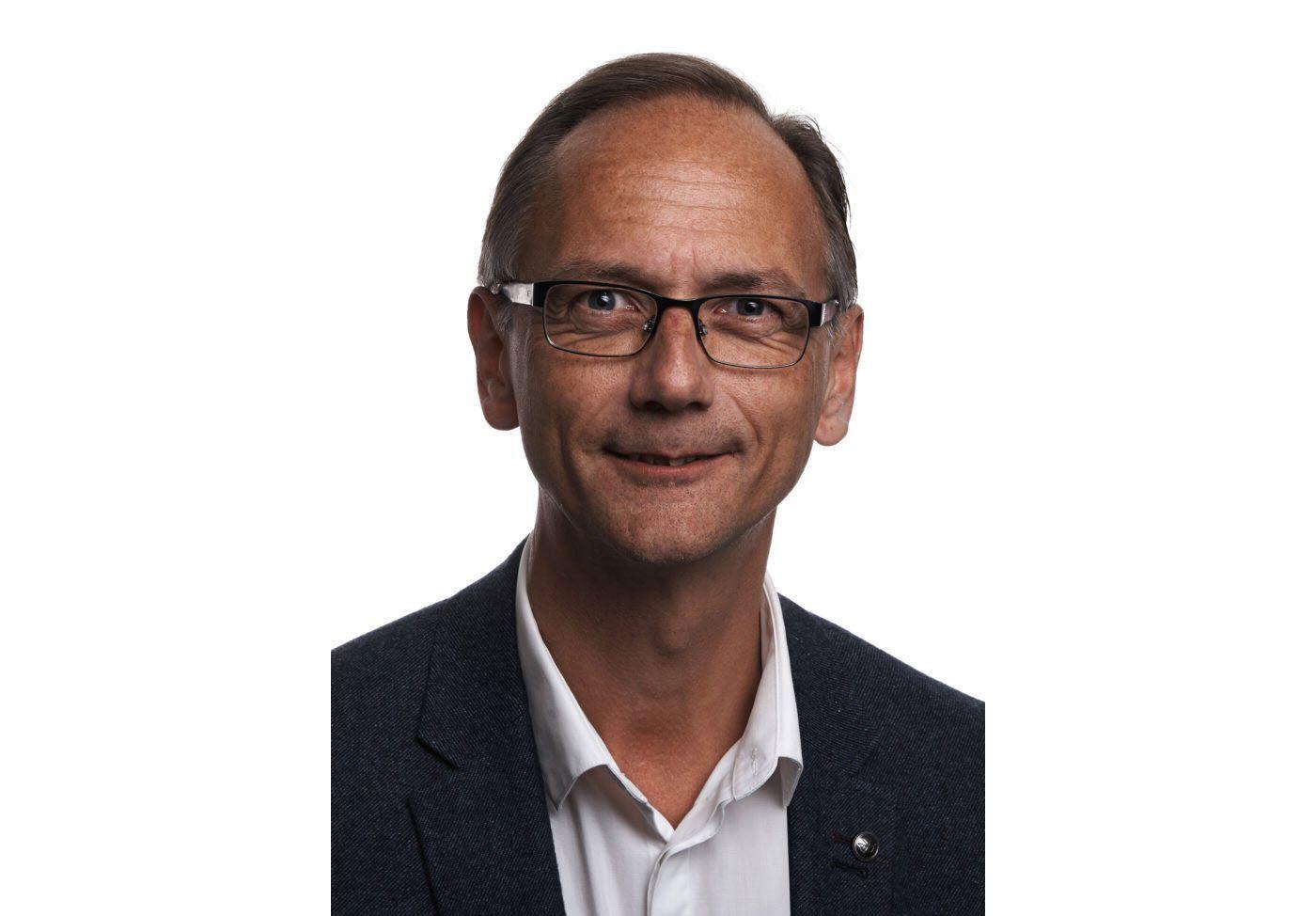 To our survey, we have received the following answers from KD – the Christian Democrats’ National Chairman, Stig Grenov, and the Party’s International Secretary, Michael Jensen.

Question 1: The State of Israel

Israel was established as a national homeland for Jews, as the UN Partition Plan of November 1947 also provided for. Most Jews in Israel are refugees and descendants of refugees, not least from the Arab countries. We have a moral duty to support a Jewish homeland, said former US President Barack Obama. Does the party support the right of the Jewish people to its own nation state?

Answer: KD supports the right of the Jewish people to their own nation-state – Israel.

In a number of high-tech areas (IT, medicine, cybersecurity, water, renewable energy sources – just to name a few examples), Israel is among the foremost in the world. There is already cooperation between Israeli and Danish actors. Does the party support even closer economic and technological cooperation between Denmark and Israel?

Answer: KD supports the current close research and trade cooperation with Israel, and would like to see it further developed.

Question 3: The DK-Israel cooperation in the energy sector

Israel has discovered large natural gas deposits in its economic zone in the Mediterranean and entered into binding cooperation with, for example, Egypt. Does the party support increased Danish cooperation with Israel in the energy sector?

Does the party support any kind of boycott of another country? If so, which countries and is Israel on the list?

Answer: KD has no country boycott policy. Israel will under no circumstances be part of a possible boycott.

Answer: KD is not familiar with the BDS movement, but based on the above statements from our Christian Democratic sister party in Germany, we will basically agree with such an assessment.

Former and current UN Secretaries-General, Ban Ki-moon and António Guterres, as well as Denmark’s Foreign Minister Anders Samuelsen have pointed out that Israel is being treated unfairly in the UN system. Does the party agree with that assessment?

Answer: There are clearly disproportionate demands on Israel than other states due to the size of the country and its Jewish population. KD believes that all UN countries should be responsible for the conventions they have signed, regardless of size and ethnic composition.

Denmark is a financial contributor to the Palestinian Authority (PA). The PA rewards and honors participation in targeted attacks on Israeli civilians, for example by rewarding prisoners, by naming schools and sports tournaments after the attackers, and by honoring them in official media. Does the party believe that Denmark should use economic pressure to get the PA to stop rewarding and paying homage to terrorists?

Answer: Danish contribution crowns should only go to creating hope and future for the civilian population in the Palestinian territories. KD wants to ensure that Danish tax dollars are not misused for political purposes. KD is of the conviction that Hamas is a terrorist organization that under no circumstances may receive a share of Danish support.

The 1988 Hamas Charter expresses longing for a time when nature will help Muslims kill Jews. The new 2016 Hamas document, which does not replace the Charter, aims at the complete liberation of “Palestine” from the Jordan River to the Mediterranean, so that Israel disappears. Does the party support contact / dialogue with the Hamas regime in the Gaza Strip?

Answer: KD does not support Hamas under any circumstances. The KD will not rule out the possibility of talking to the grouping if it could open up a better future for the many civilians or a relaxation between the Gaza Strip and Israel.

Denmark provides financial support to Palestinian and Israeli NGOs to build a strong Palestinian civil society. In 2017, Denmark became aware that some of the supported NGOs did not act in accordance with Danish goals for development cooperation. The NGOs, for example, opposed a two-state solution, they supported BDS and had links to terrorists. The support criteria have therefore been clarified and fewer NGOs receive support. Does the party support the changed support criteria?

The descendants of Palestinian refugees from 1948 are treated through UNRWA in a completely different way than all other refugees in the world through the UN High Commissioner for Refugees. Does the party support Denmark working to change that practice?

Answer: KD will work for onethis practice. The present descendants have no affiliation with the villages their grandparents left. But the KD wants a lasting solution between Israel and the Palestinian territories, so that these people have the opportunity for a new life.

Question 11: Recognition of Palestine as a State?

Answer: KD believes it would be a violation of all international conventions to recognize a state that can neither control its own borders nor have a functioning government apparatus. The latter is impossible as there is a rift between two Palestinian groups.

KD is in favor of Denmark moving its embassy to West Jerusalem.

The KD’s main boards have adopted a resolution expressing the party’s Israeli policy with a special focus on Jerusalem and on peace solutions. You can read it here.