See who gets to the MGP final in Norway 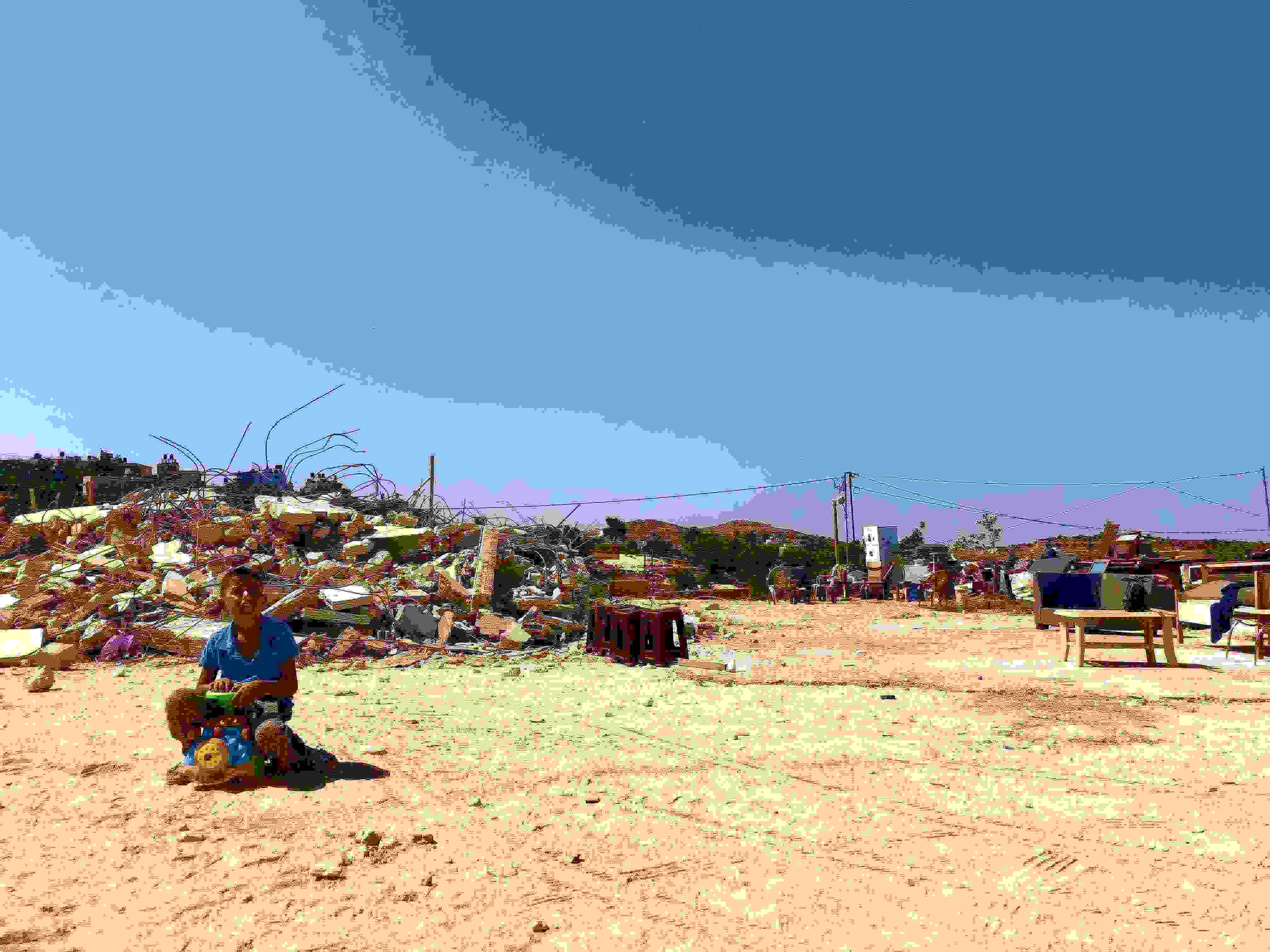 Netta Barzilai (24), who last year won Eurovision in Portugal with the song “Toy”, will for the first time sing her hit song on Norwegian soil. The Israeli will sing the song during the NRK-broadcast Melodi Grand Prix final on Saturday, writes VG Nett.

“Netta charmed herself to a victory in front of about 200 million TV viewers. And now we have the pleasure of having her here with us. She won with “a song that was catchy, funny and nice, at the same time as it took up important themes, such as #metoo. She is charismatic and funny with a unique charisma, so it will be a fantastic contribution to the party,” says MGP general Stig Karlsen to the newspaper.

Norwegian Alexander Rybak, who won in 2009, will also participate. It will be the first time two previous Eurovision winners are on stage during a Norwegian final.

NRK received over 1000 contributions to this year’s MGP. Of these, ten finalists were selected to perform in Oslo Spektrum. The winner of the Norwegian MGP final will have the honor of representing Norway during this year’s Eurovision in Tel Aviv. The semifinals in Israel are May 14 and 16, before it is all decided in the final on May 18.

In Danish by Rika Greenberg