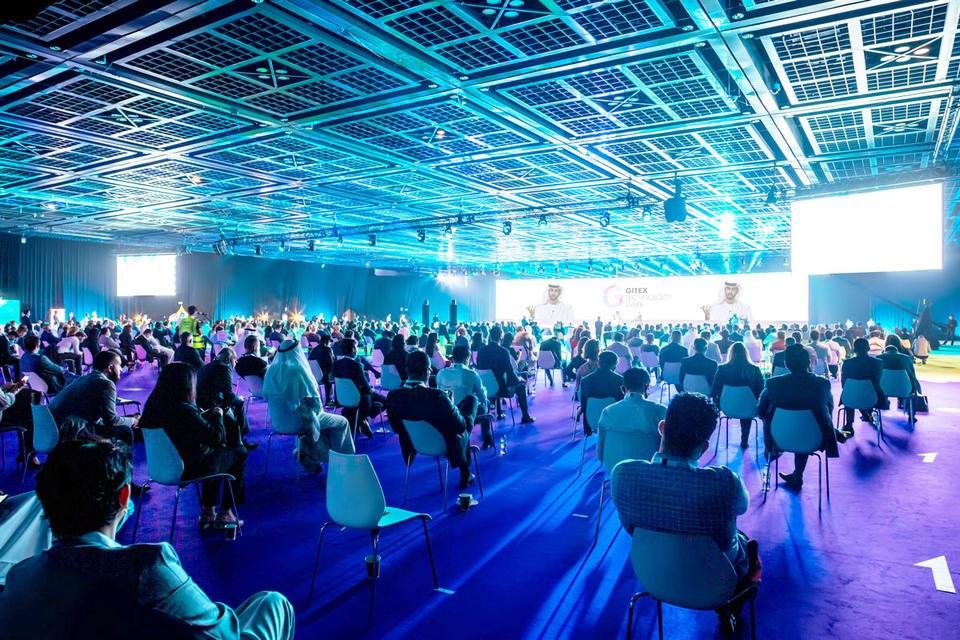 About 200 Israeli companies are participating for the first time in the Gitex technology fair in Dubai – it is the third largest of its kind in the world and the only one to be held in 2020 (Corona), writes the Israeli newspaper Israel Hayom. Thanks to the Abrahamic agreements that Israel concluded with the Emirates and Bahrain on 15 September, certain parts of the Middle East are undergoing a radical change focusing on cross-border cooperation instead of hatred and rejection. Read more about what the Abrahamic Agreements mean for the region HERE.

– It’s a historic moment for us. This is the first time an Israeli delegation is participating in such an event in the Emirates, and the fact that there are 200 Israeli companies participating gives me great hope for what we can achieve together in the future, says Adiv Baruch, President of the Israel Export Institute – read more about them HERE.

He further says that the Abrahamic agreements have led to rapid economic breakthroughs between Israel and the Emirates – read more HERE.

The Corona crisis has meant that most international fairs have been canceled or replaced by virtual events. At Technology Week in Gitex, Emirates ministers will meet with the leadership of the Israeli delegation and several prominent figures from both countries will also hold private meetings.

A separate Israeli-Emirates conference is also planned for Gitex. It is sponsored by the Israel Export Institute and Bank Hapoalim. About 400 Israeli businessmen and women will attend the symposium.

In 2019, 70,000 people participated in Gitex. This year, the number of participants has halved due to Corona, yet the conference is one of the largest in the world, with hundreds of exhibitors from the Gulf, South America, Europe and Asia.

The Israeli companies participating in the symposium have already been met with great interest, as many potential partners and customers here will have access to the Israeli market for the first time. The business opportunities created at the fair could potentially amount to around DKK 7 billion. kroner in trade.