Denmark’s ambassador to Israel: Israel has demonstrated unstoppable power of innovation for the past 20 years 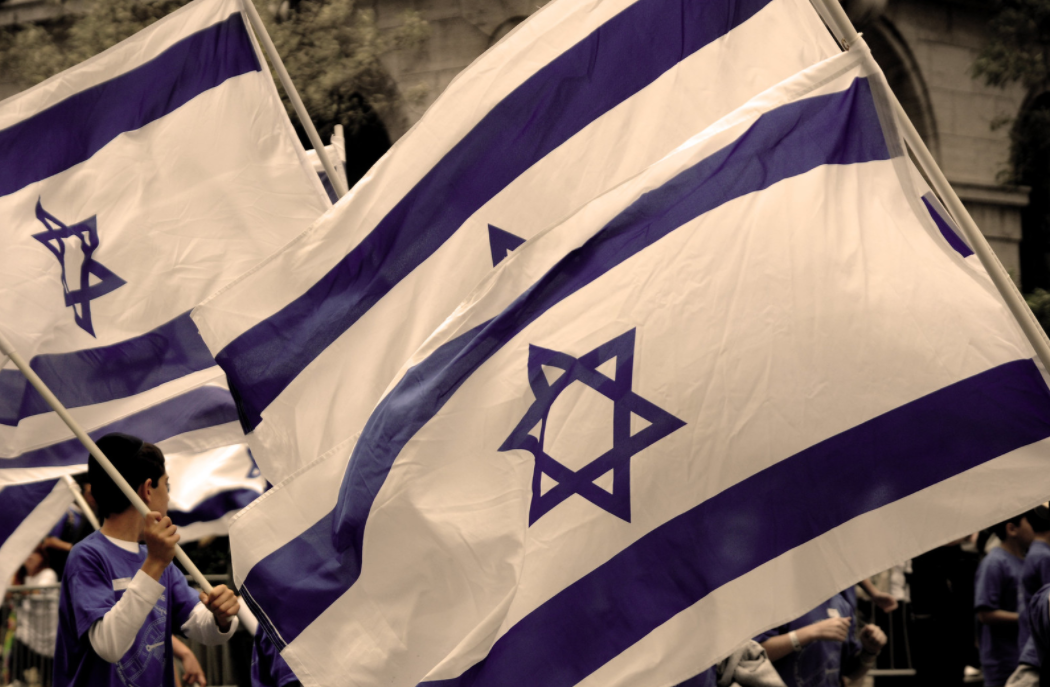 Denmark’s Ambassador to Israel Anne Dorte Riggelsen has today written a debate post in the Althingi . In the debate post, the ambassador calls for increased Danish-Israeli cooperation. Also read MIFF’s articles on technology and innovation in Israel here.

MIFF quotes the Ambassador as follows:

The Israeli Ministry of Energy wants to land on the green wave. In 2030, 30 percent of the country’s energy consumption must come from renewable energy sources. In parallel, a phasing out of coal is initiated.

There is a growing global market for green and sustainable tech solutions. Anne Dorte RiggelsenDenmark’s Ambassador to Israel

This is how we know Israel in the 21st century. Kibbutz is left as a historic mirage, replaced by Tel Aviv as a global technology castle competing on an equal footing with Silicon Valley, Boston, London, Shanghai and Seoul.

It is less well known that Israel is currently embarking on a journey towards becoming an international epicenter for the development of green technology. With Denmark’s strengths in green research and development and Israel’s strong commercialization capacity, there is potential for an obvious match that can benefit the rest of the world. The prerequisite is that we expand climate and energy cooperation.

Our analysis shows that there is potential for stronger cooperation between Denmark and Israel within green energy, agrotech, water and smart mobility.

A lot to offer Israel
Within green energy, Danish companies and researchers have a lot to offer the Israelis. The green transition is still in its infancy in Israel, but the market is maturing rapidly and is therefore ready for the Danish solutions.

Israel is particularly good at solar energy – both in terms of research and development. 17 percent of Israel’s electricity consumption is covered by solar energy. Enormous solar farms are spreading in the desert, and Ben Gurion National Solar Energy Center at Ben Gurion University is a leader in the development of organic solar cells.

In the field, Danish researchers are also well represented in the form of The Mads Clausen Institute, which belongs to the University of Southern Denmark and is known to be one of the best in the world.

A stronger collaboration could bring the development of organic solar cells to a level of technology where a Danish-Israeli commercialization is suddenly a realistic option. This will mean that a new global energy market can be opened up.

Denmark’s unique competencies
Forced by an increasing drought, Israel has had an offensive investment strategy since its establishment in 1948. in research and development of agricultural technology with a dedicated focus on water efficiency, water recycling and crop improvements.

A growing field of development in Israel is Agro-Food Tech. Several institutes and centers in northern Israel have been established to provide the necessary knowledge infrastructure to promote innovative and sustainable manufacturing processes.

One such center is the Danish Food Research and Innovation Institute. Denmark’s unique competencies in water are well known.

By linking our knowledge with Israel’s in water, Danish companies and researchers together with their colleagues in Israel would have really good cards on hand to meet the UN’s sixth sustainability goal for clean water. to all.

Unstoppable innovation power
The Israeli government has launched an ambitious smart mobility initiative to strengthen Israel as a knowledge center in the implementation of innovative solutions in the transport sector.

The initiative merges and complements Israel’s research and development activities in the field of alternative fuels.

The activities are aimed specifically at deep tech startups that will come up with solutions to the global transport challenges such as congestion due to increasing private motoring, CO2 emissions and noise

With its strong tradition of triple helix cooperation for the development of new, better and greener solutions for the benefit of the citizens, Denmark is the obvious partner for the Israeli startups and municipalities, which now face a thorough and much greener restructuring of their urban planning.

Large talent pool
Israel has demonstrated for the past 20 years that there is an unstoppable force for innovation in the country. High tech. Life science. Cyber ​​Security. FinTech. The list of sectors in which Israel is today a nation of knowledge that cannot be bypassed is long.

The next sector will be green tech for three reasons. There is a growing global market for green and sustainable tech solutions. The regional market for Israeli solutions has opened up markedly as a result of the normalization of diplomatic ties between Israel and several Gulf countries. And finally, there is a large talent pool made up of highly educated people with the courage and drive to take the entrepreneurial path.

By joining the Israelis now, Danish companies and researchers can become part of the new tech adventure , which Israel faces.