Skip to content
IDF and security services Technology and innovation

Develops laser to shoot down rockets 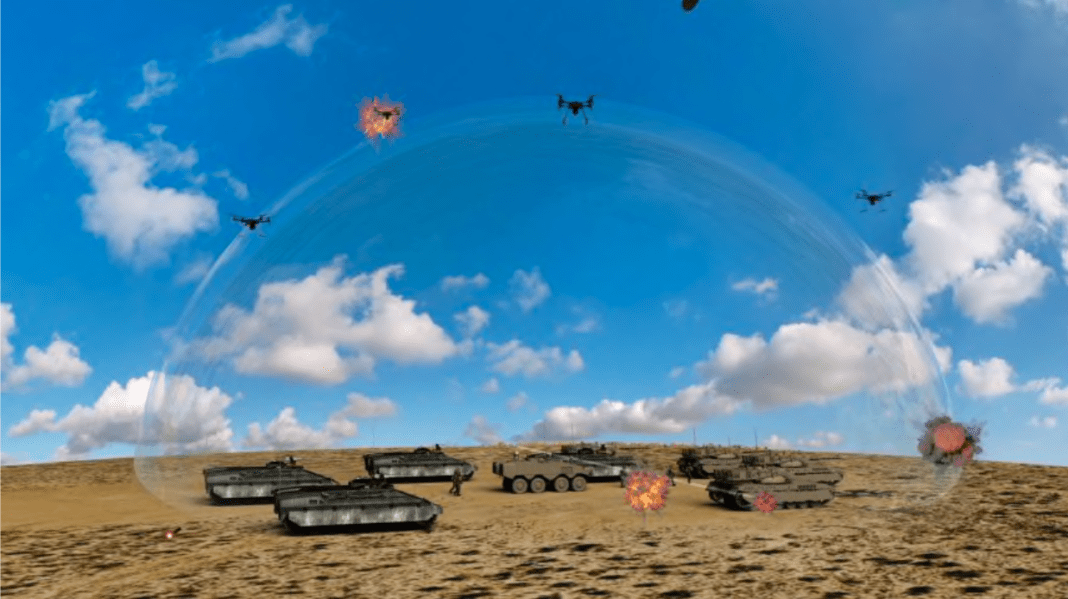 The Israeli Ministry of Defense announced on Wednesday, January 8, that it is developing a laser beam that can shoot down incoming rockets and smaller drones. The laser system will be tested in the coming months. The goal is for the system to be ready for use within a year and a half, writes Ha’aretz.

According to the Ministry of Defense, the development of such a laser is possible due to a recent “technological breakthrough”, without specifying it further. The breakthrough comes after many years of investment and research.

Israel has been working for years to develop a laser beam that can cut off incoming rockets, but has not previously been able to develop a viable alternative due to high costs and technological limitations.

Each laser system will have a high price tag – billions of dollars – but the cost of use is low, which means it will ultimately be cost effective. The laser system will be an addition – not a replacement for the current Iron Dome rocket defense.

Brigadier General Yaniv Rotem, head of the Ministry of Defense’s weapons development and technological infrastructure, says using the laser will only cost a few dollars at a time. By comparison, it costs up to half a million dollars each time the Iron Dome fires a rocket.

When in just two years, 2,600 rockets have been fired at Israeli civilians, it says a bit about how huge the cost of using the Iron Dome is.

As long as the laser system is plugged in, “ammunition”, which is a potential challenge with the Iron Dome, will never run out. But the laser system also has some drawbacks. It does not work optimally in poor visibility, fog, heavy cloud cover and the like.

-The laser can only shoot down what we see, Brigadier General Rotem explains.

Three different versions of the laser are being developed. A system would be static and could be located at the borders of Israel to protect nearby local communities, a system would be mobile to protect soldiers on the battlefield, and a system could be attached to drones or aircraft to expand the range dramatically. Israel will be one of the leading countries in the world on laser.

-We are entering a new era. The investments that the Ministry of Defense has made in recent years in research and development have placed Israel among the leading countries in laser systems, says the head of the Ministry of Weapons.

As Infinitum News has previously reported, a laser has also been developed to shoot down balloons and drones with firebombs fired into Israel from Gaza.

Here is an illustration video of the new laser technology: