Skip to content
Denmark and Israel Technology and innovation 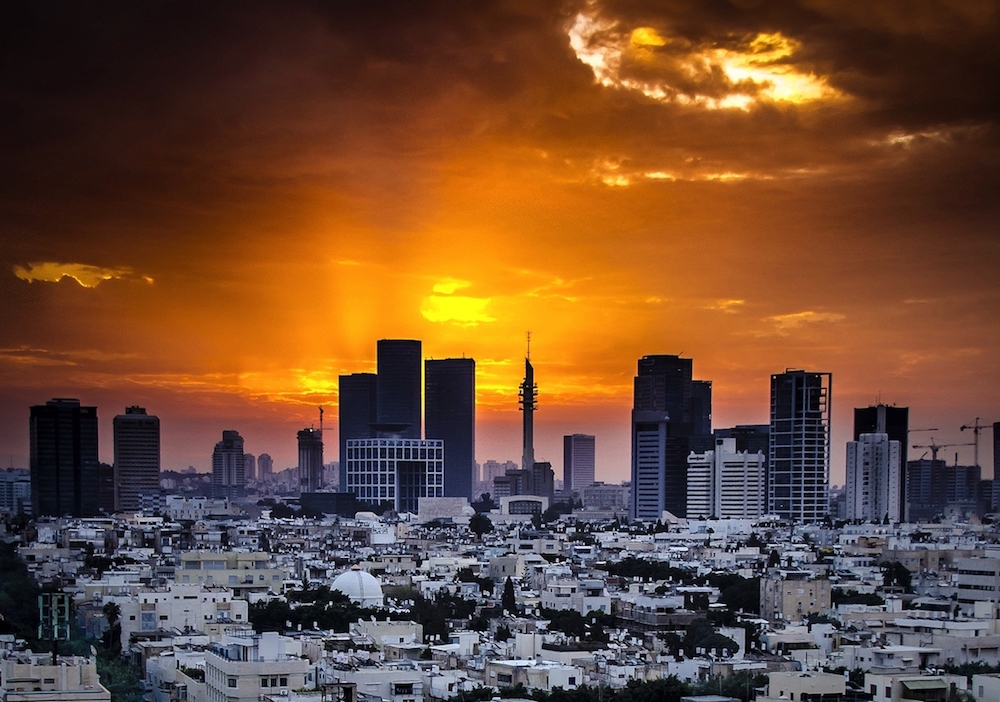 On 14 April wrote Lasse Vinther Grønning, director of Innovation Center Denmark (ICDK), Tel Aviv in the Alting, about what Danish entrepreneurs can learn from the world start up Nation, Israel.

Read MIFFS previous articles from ICDK here. See why the Faroe Islands focus on Israel and will cooperate with one of the world’s most innovative countries here in MIFF interview of the ESAMFUSE-representative in Israel, John Rajani.
We bring here the article in its full length:

It is safe and good to sit in one’s MakerSpace or in one’s laboratory and develop new knowledge that you are passionate about . Along with one’s partners, one certifies each other in the fact that one’s idea is landmark, and that the world is honorable to celebrate one’s brilliance once it gets sneeze about it.

You keep going back to lifting the veil too much, Because one is not quite clear. You must just double check an assumption, try something from another angle, test in another environment – just to be completely safe.

I even tried it when I went with entrepreneurial stopparts. We had got a godbed idea. When some asked in to it and drilled in its decisive intermediate bills, I could sometimes hear that my oral investigation might not sound quite as convincing as the explanations that drove in my own head.
Frustrating , should I salute and say. Both that they asked critically and that I could not convey the idea so clearly to others who I could for myself, and therefore found me in an offended and annoying self-defense.

The interest is great in order to get acquainted with corporates, researchers, investors and multinational companies in Israeli ecosystem.
the combination of the high scientific level and the risk-ready investment and entrepreneurial environment with more than 6000 tech startups has made Israel attracted 539 multinational companies that have laid RD activities in the country.

Sell when customers are there, not when the product is ready The good news is that the high quality among Danish entrepreneurs of course quickly arouses great interest among the Israelis. The Danes appear solid and systematic, which seems attractive to the fast and direct Israelis, who in many cases are ready to test the young companies’ ideas in a real environment – a de facto investment. “Let’s try it off” is the typical Israel’s response to Danish tech startup ideas.
Unfortunately, we see again and again that the Danish entrepreneurs are with land when Israelis are reported to validate The Danish technology in a larger environment. The grounds are almost always the same: We are not quite ready yet. We just need to test a little extra at home in the “basement” …

just remember that the interest may not be there any further after a year. New and better technology may have turned up and down on one’s assumptions. The Tech competition is BENHÅRD. Grabs startups not the chance when it spontaneously arises in Israel or elsewhere, they lose an international opportunity to validate their product and prolong the way to a “minimum Viable Product” and a “Product / Market” Fit, which last globally. Br>
In Israel, we see that the entrepreneurs are very market-oriented and start sales even before their product is finished developed. The paradigm seems to be that if there is the possibility of a sale, you sell – and create the solution as a derived necessity.

Speed ​​in a startup’s life is crucial
.
If you get an international validation opportunity, you should, of course, be clamped in the possibility, turn up for the speed of internal development and improvise as you move forward.

The lesson from Israel is here that you like
Startup must dare to seize the chance to validate even if you are not quite ready.
Sometimes the fried dove comes surprisingly flying – and then napper it, even though it was not planned.