Over 100 Israeli tech companies are working on developing Corona solutions 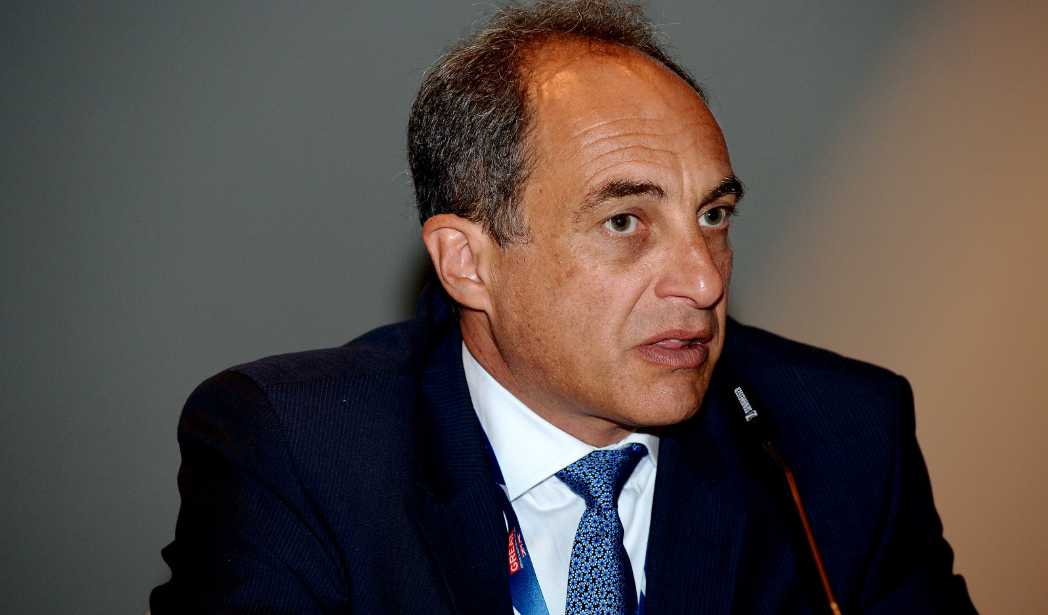 According to leading Israeli investor Edouard Cukierman, the Corona crisis has caused major challenges for Israeli start-ups and tech companies, Cukierman points out that the crisis has also opened up new opportunities.

The economic crisis caused by Corona is global and is also being felt in Israel. Many Israeli start-ups and tech companies today have difficulty raising funds and gaining access to international markets. The economic challenges are likely to continue in the coming year as well.

Several Israeli companies are also dependent on the speed and innovation that characterizes the private sector in the search for new opportunities.

– The conference was also attended by more than 100 Israeli companies developing technology to combat Coorona. It shows that the private sector in Israel responds very quickly to crises – also faster than the government does, says Cukierman.

Cukierman emphasizes that even during a severe global crisis, Israeli companies are taking the initiative – even though many of them are suffering from an economic crisis. He believes one of the reasons for this is that unlike American and European companies which have very large local and open markets to take into account, the Israeli startup and tech market is aimed almost exclusively at international markets.

– Today, Israeli business representatives can not travel abroad. They can hold online and Zoom meetings and we can see that it is a challenge for Israeli companies, says Cukierman.

The lack of physical access to the international markets can be felt – Israeli companies can not compensate through trade on the domestic market and therefore they have ended up in a serious situation.

According to Cukierman, it is an even greater challenge that many international investment funds, which normally operate in Israel and enable mergers and acquisitions, are not currently active in Israel.

– It is very difficult for funds to invest in Israel right now, they can not travel here and provide timely care. We are one of the few countries that is still completely closed to the entry of foreign nationals, Cukierman points out.

For high-tech companies in Israel, the opportunity to raise funds from international investors is a major source of generating an economic surplus. In 2019, more than DKK 8 billion was raised. dollars in the Israeli market of international investors. Cukierman estimates that number will drop to about a billion. It is my assessment that although the first half of 2020 was relatively good, it was due to the timely care that was shown in advance, which takes eight to nine months to complete. In the third and fourth quarters we will see lower results. It will have an impact on the high-tech industry, Cukierman says.

Last year, mergers and acquisitions were carried out for DKK 20 billion. dollars in Israel. That figure is likely to be much lower in 2020.

– It creates a very big challenge, on the other hand, it also gives the funds that have the money to make attractive investments new investment opportunities, Cukierman points out

Despite the crisis, Cukierman continues to believe that the strength of Israeli entrepreneurship will overcome the challenges.

– In our country, we have had to deal with many crises, and therefore we can respond effectively and quickly, especially in the private sector – much faster than governments can, Cukierman concludes.