Planning a new trip to the moon 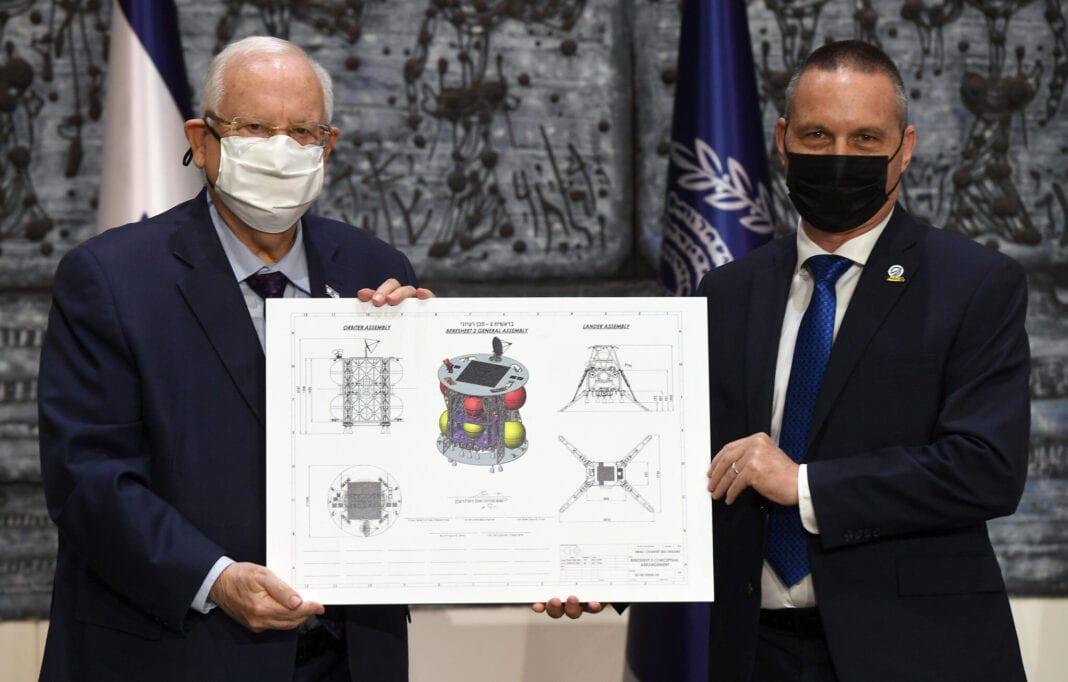 In 2024, Israel will again try to land an unmanned spacecraft on the moon with the project Beresheet 2 – meaning Genesis in Hebrew, writes the newspaper Yediot Ahronot.

The first attempt ended with the spacecraft crashing on the moon’s surface shortly before landing.

Israel sent the unmanned spacecraft Beresheet up to the moon in April 2019 – read more about it HERE. The vessel managed to orbit the moon as planned, but had periodic engine and communication problems during the landing and ended up crashing on the moon’s surface – read more HERE.

In the new project, two landing craft will be sent up and one vessel will be in orbit around the moon. The two landing craft are to land at different locations on the moon and perform scientific tasks. The last vessel will orbit the moon for several years, conduct experiments and collect data on behalf of Israeli schoolchildren.

The decision to use three spacecraft in the new project is based on experience from the first project.

According to the Israeli Ministry of Research, the project will cost around 630 million. kroner. The funds come from international partners and donors. The state-owned Israel Aerospace Industries (IAI) – read more about them HERE and the non-profit organization SpaceIL – read more about them HERE, which was established in 2011 to promote aerospace and education in Israel, are both involved in the project.

– We bet high with Beresheet. Not just with space, but for the long-term future of the state of Israel. We will do this by creating curiosity and hope, the ability to dream and realize dreams by strengthening technological education, research, science and engineering for Israeli students. By doing so, we will ensure Israel’s technological mobility for today’s school children, who are tomorrow’s scientists and engineers, says Shimon Sarid, Chairman of the Board of SpaceIL.

– We are embarking on a new journey that is known, yet different. We hope to land three vessels safely on the moon. The project will expand human knowledge with groundbreaking scientific experiments, and help us better understand the universe we live in, said President Rivlin.

Only the United States, China and the Soviet Union have previously managed to land a vessel on the moon.