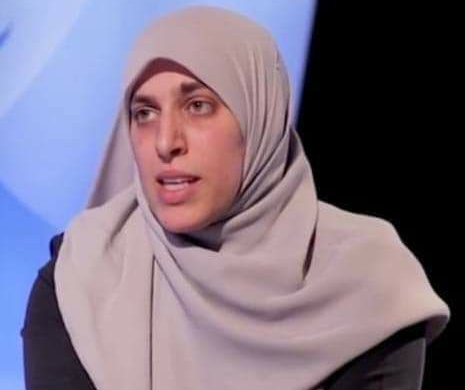 The Israeli security service Shin Bet announced on Saturday that it has arrested an Arab-Israeli woman suspected of using her position as a humanitarian employee for the needy in Gaza to transfer money, supplies and intelligence to the terrorist group Hamas, writes Times of Israel.

Aya Khatib, 31, who hails from the northern city of Ar’ara, was recruited by a pair of fighters from Hamas’ military wing, Shin Bet said.

Khatib was arrested last month, but her identity and details The case is being made public only now.

Khatib transferred hundreds of thousands of shekels to Hamas “at the same time, she deceived aid organizations and innocent civilians who donated funds to patients and the needy in the Gaza Strip,” Shin Bet said, adding that part of the money went directly to finance terrorist activities such as the construction of attack tunnels.

“Our investigation has shown that Khatib also provided intelligence to Hamas, including details of the Israeli Defense Forces (IDF) movement during one of the rounds of fighting in the Gaza Strip,” said Shin Bet.

The protesters waved photos of the accused and her children and pleaded for her innocence. A similar demonstration in support of the woman also took place two weeks earlier, here Knesset member from the Arab Common List Yousef Jabareen also participated.

This is not the first time Shin Bet has arrested spies. In January, they uncovered a spy ring from Hamas operating in central Israel. In doing so, they arrested two men from the Gaza Strip who both had the opportunity to move to Israel through family reunification because they have Israeli mothers. Read MIFF’s article on the case here.