Attack on Islamic Jihad in Syria and Gaza 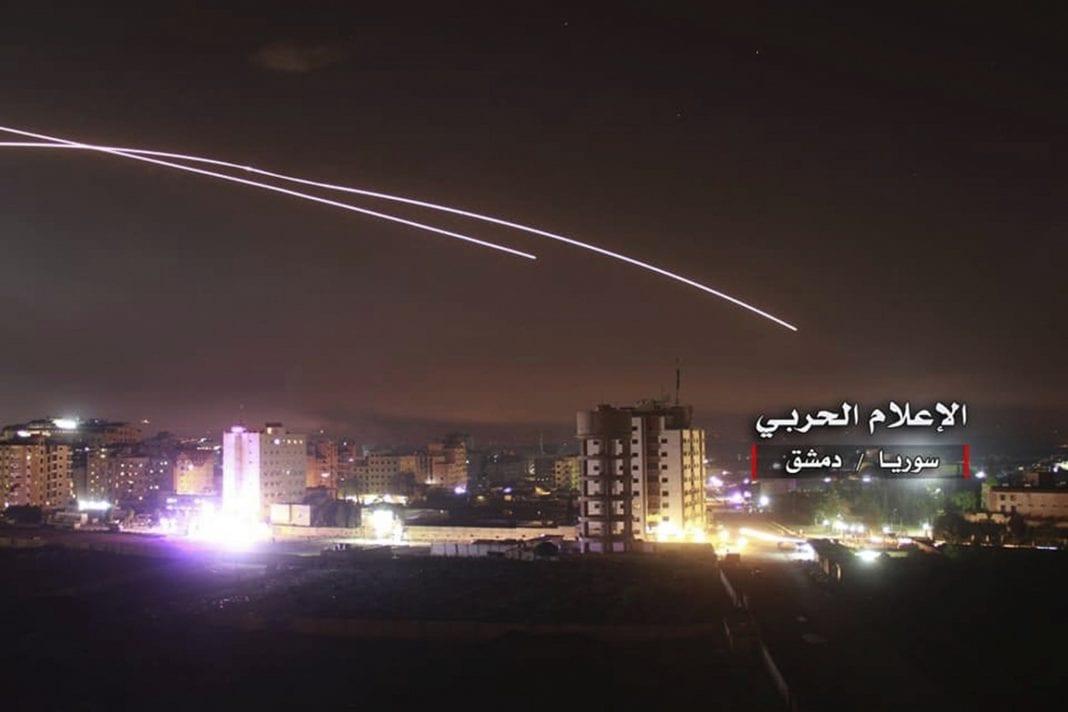 The Israeli Defense Forces (IDF) carried out several retaliatory attacks against the Palestinian terrorist group Islamic Jihad (PIJ) in both Syria and Gaza late Sunday. The attacks are a response to the Iranian-backed terrorist group’s attacks on Israel. The terrorist group fired more than 30 rockets at the civilian population in southern Israel on Sunday, writes Times of Israel.

-Israeli fighter jets attacked terrorist targets belonging to the terrorist group (PIJ) south of Damascus in Syria, in addition to dozens of PIJ targets in the Gaza Strip, the IDF stated.

According to Islamic Jihad, two members of the terrorist group were killed in the Israeli airstrikes. They also state that they will respond to the killings.

Israel rarely acknowledges that it has carried out attacks inside Syria, except in retaliation for attacks from Syria. According to the Israeli defense, the target outside Damascus was one of the main bases of Islamic Jihad in Syria. They are believed to have used the base to make weapons.

During Sunday, the rocket alarm went off several times in the areas near the Gaza Strip. The Palestinian terrorist group Islamic Jihad says they are behind the rocket attacks. Islamic Jihad fired over 30 rockets at southern Israel. About half of the rockets were fired by the Iron Dome rocket defense. According to the Israeli health authorities, there are no reports of injuries as a result of the rocket attacks, but several have been treated for shock. Shards from the rockets that were fired have also caused material damage in several cities.

Due to the tense situation in the south, all schools in the areas near the Gaza Strip are closed on Monday, including in the cities of Ashkelon, Sderot and Netivot. Prohibitions on large public gatherings have also been introduced in these areas. Residents are only allowed to go to work if there is access to bomb shelters (Merkhav Mugan / Mamad)