Mother of child killer: – I am proud to have given birth to a hero 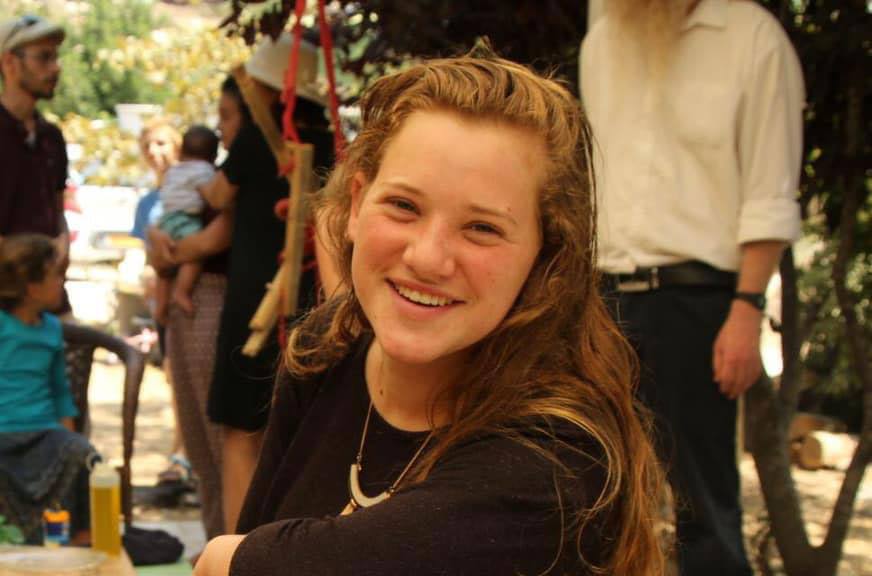 Widad Barghouti, mother of Qassam Shibli [Barghouti], one of the terrorists who murdered 17-year-old Rina Shnerb, says the biggest thing she has done in life is give birth to a hero. Palestinian Media Watch reports.

-I say to my son and to all the prisoners that we are proud of you. If we talk about our achievements as mothers, the greatest achievement in our lives is that we gave birth to heroes like you, said the terrorist’s mother in a video.

The demolition of the house was discussed on NRK (corresponding to DR in Denmark) Dagsrevyen on Monday 11 May. They showed an interview with Widad, but not the statements in which she praised her son’s terrorist attack.

On Monday, Israeli Defense Minister Naftali Bennett also commented on the demolition of the terrorist’s house. He said “tonight we got rid of the heinous terrorist who took part in the murder of dear Rina Shnerb”.

– Destruction of homes is an important tool to deter terrorists. Those who plan terror must think twice. It will cost dearly to hit Israelis. We are hitting back at those who hit us, Bennett said.

The attack, which killed 17-year-old Rina Shnerb and injured her brother and father, happened at a popular destination in the West Bank. The terrorists had hidden a bomb on the spot which they detonated as the family approached.

The terrorists were affiliated with the Popular Front for the Liberation of Palestine (PFLP). The investigation into the terrorist attack led to the arrest of a large terrorist cell. Since then, about 50 members of the PFLP have been captured and arrested. Large quantities of weapons were seized, including the M-16, Kalashnikov, Uzi and pistols. Fertilizers for the manufacture of bombs and other equipment were also seized.


Financing Terrorism Against Israelis
Yesterday, Infinitum News wrote that the Israeli Ministry of Strategic Affairs published the report Blood Money on 13 May 2020.

The report reveals the system used by Palestinian organizations with links to terrorist groups. The report uses the organization Addameer as an example of how the system works. (Read the full report here).

Arbid was employed and affiliated with two Palestinian organizations that in recent years have received funding from Norwegian taxpayers.

Arbid also worked for Addameer, which according to NGO Monitor received $ 498,700 from Denmark, Sweden, Switzerland and the Netherlands in the period 2014-2017 (see the full overview here).

Samer Arabid left his job as Addameer’s accountant in 2017 and then headed a terrorist cell in the terrorist organization Popular Front for the Liberation of Palestine (PFLP) which murdered it 17-year-old Israeli girl, Rina Shnerb last year.

Write your comment in the comments field if you think it’s time to stop funding terror against Israelis of your tax money.