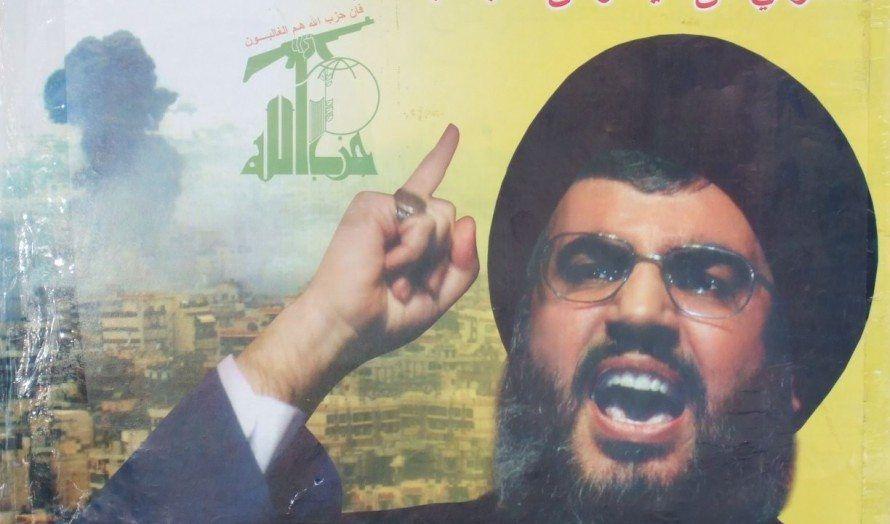 The Israeli Defense Forces (IDF) announced on Tuesday that they have averted a terrorist attack on the Golan Heights earlier this month, writes i24News.

According to the IDF, Hezbollah and Syrian troops are planning a terrorist attack on Israeli forces.

Already several weeks before the terrorist attack was to take place, the IDF’s surveillance intercepted suspicious activities in the area and an investigation was launched. The Israeli army then hit a vehicle linked to the terrorists on March 2

-When we were given the operational option, a vehicle connected to the terrorists was attacked by an IDF combat helicopter, the IDF stated.

-IDF is running an ongoing campaign based on the terrorist group Hezbollah’s activities around the Golan Heights and is using various means to ward off terrorist attacks against Israel, the IDF added