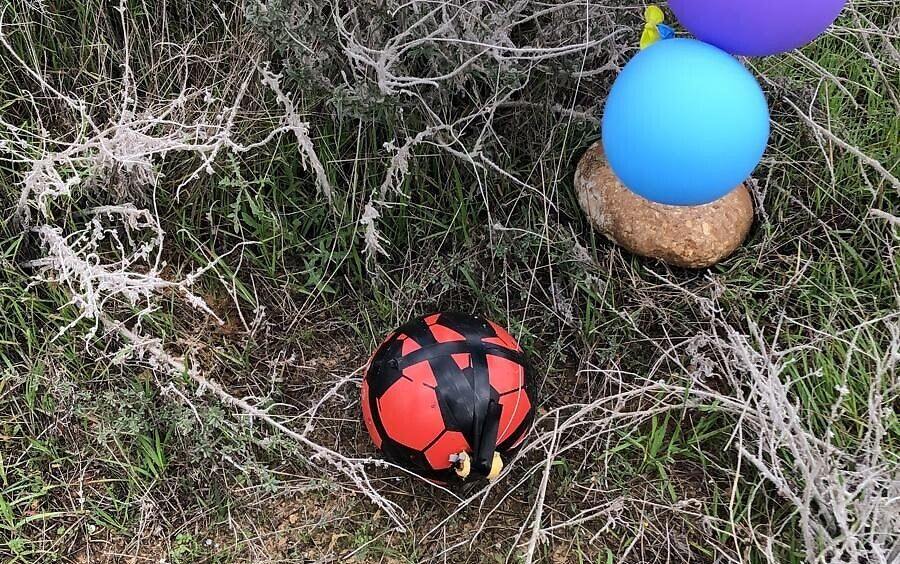 Terrorists in the Gaza Strip have fired several explosive balloons at southern Israel, three of which exploded over the Israeli city of Sderot.

Today, the terrorist group Hamas fired at least four rockets into the Mediterranean, it wrote, among other things, the Israeli Channel 12, N12.

Footage of the rocket launch was posted on social media, where Palestinians were seen cheering.

At the same time, balloon attacks continued on Israelis living in cities and areas close to the Gaza Strip.

Residents of Sderot heard three explosions, allegedly caused by explosives attached to balloons and sent in over the city by terrorists in the Gaza Strip.

According to reports in recent days, Hamas has sent a warning to Israel via Egyptian mediator that the terrorist group intends to stop the ceasefire.

According to Palestinian media, escalation in the firing of “terrorist balloons” is due to Israel not fulfilling its obligations to build a hospital and desalination plant in Gaza. Palestinian terrorist groups also demand increased imports and exports through the Kerem Shalom border crossing.