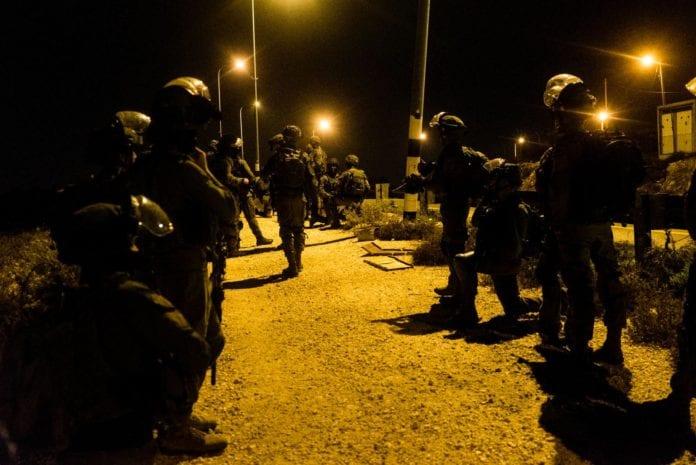 Three Palestinians managed to infiltrate Israel from the south from the Gaza Strip last night. It is unknown how they managed to cross the Israeli border. After crossing the border, they walked towards a forest area near Kibbutz Kissufim.

The Israeli defense says they kept a constant eye on the three Palestinians. As the Israeli soldiers surrounded the intruders, the terrorists allegedly threw explosives, probably a grenade, at the soldiers, writes the Times of Israel.

The Israeli soldiers responded again by shooting and killing the three terrorists. According to the Israeli defense, no Israelis have been injured.

A little over a week ago, a Finnish politician was arrested by the Israeli defense after trying to cut a hole in the border fence with the Gaza Strip.