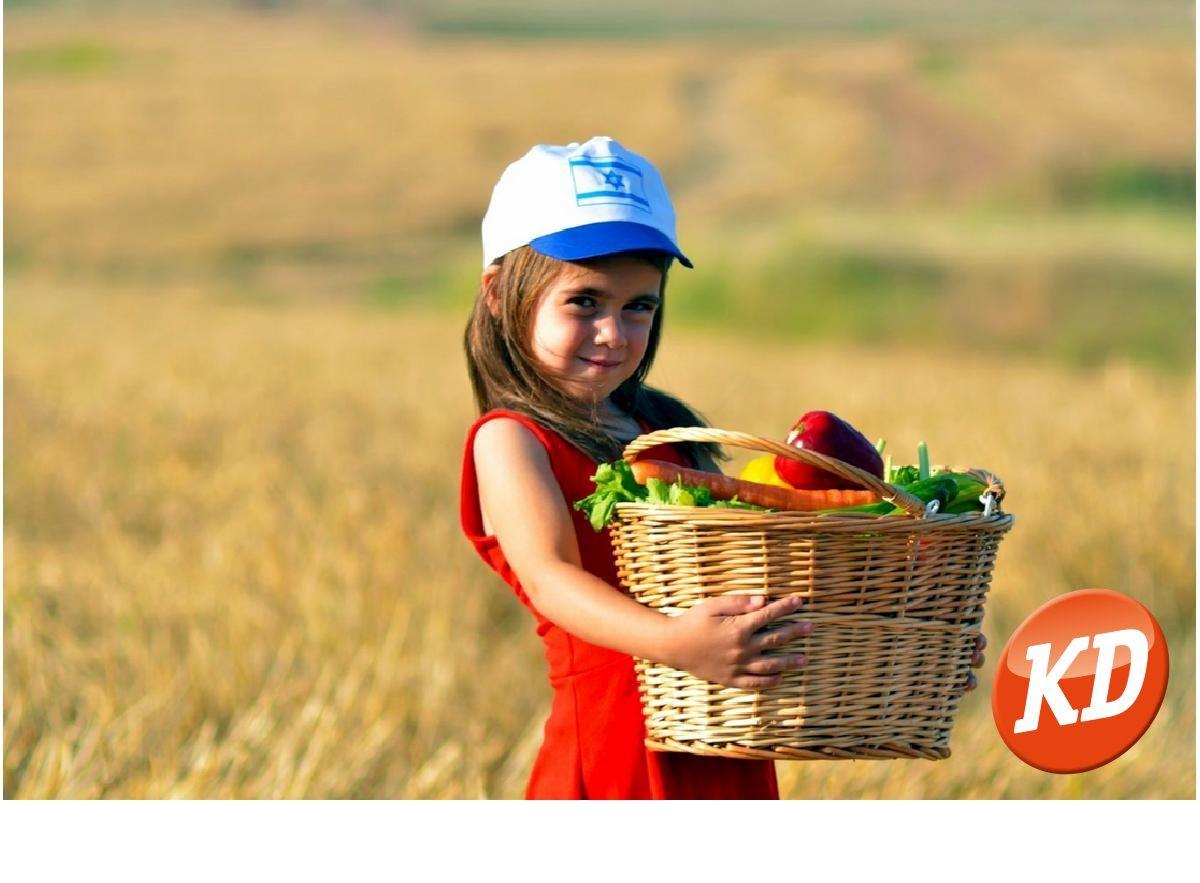 Here is the full text of Resolution 2018-07, which a massive majority of the Christian Democrats’ main board voted through on August 25, 2018, and which focuses on Jerusalem and peace talks towards a two-state solution .

MIFF brings the text as a supplement to KD’s answers to our questions about Denmark and Israel.

Israel declared in 1949 that Jerusalem was the capital of the country. The Christian Democrats recognize this and thus also Israel’s sovereign right to choose its capital.

In the natural consequence of embassies all over the world being located in the capitals, the Christian Democrats propose that the Danish government take the following initiatives:

a. The Danish Embassy should – in cooperation with Israel – be moved from Tel Aviv to West Jerusalem as soon as possible.

b. Denmark should encourage more countries – both inside and outside the EU – to recognize Jerusalem as The capital of Israel and to move their embassies there.

c. Until a relocation of the embassy can be carried out, Denmark should upgrade Denmark’s presence in Jerusalem to a consulate general during the Danish Foreign Service.

The Christian Democrats confirm our support for the resumption of peace talks between Israel and legitimate representatives of the Palestinian people in the West Bank and in Gaza.

The Christian Democrats believe that the goal of the peace talks should be a two-state solution that recognizes the state of Israel and a Palestinian state, as well as the right of both states to live in peace and security within internationally recognized borders.

Should the peace negotiations result in a Palestinian state also naming part of Jerusalem as its capital, the Christian Democrats believe that Denmark should recognize it in the same way that we recognize Jerusalem as the capital of Israel.