Skip to content
The conflict between Israel and its neighbors

– 2020 will mean great challenges for Israel 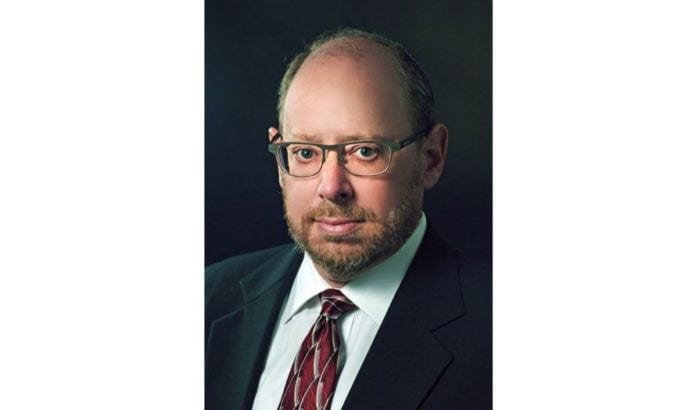 Still, Weinberg lists several possible scenarios that illustrate how difficult decisions Israeli leaders may have to make in 2020.

A war between Iran and the Gulf states could also involve Israel, but Saudi Arabia and the United Arab Emirates could also choose to reduce tensions and unite with Iran, which would mean that Israel would then be left alone with Tehran. / p>

US economic sanctions continue to weaken Iran, leading to increased aggression by the Revolutionary Guards against Western targets. On the other hand, the Ayatollah regime can enter into negotiations with the United States, especially if Trump is re-elected. Israel must then be concerned about whether Trump will give up more demands on Iran that are important to Israel.

The Assad regime in Syria may stabilize and become less dependent on Iran. Russia may be interested in curbing the Iranians in Syria and Hezbollah may continue to be preoccupied with internal unrest in Lebanon. On the other hand, Hezbollah can strengthen itself at the expense of other actors in Lebanon, and Russia can limit Israel’s ability to act against Iranian targets in Syria.

Security cooperation between Jordan and Israel is likely to continue, but Amman could also forge closer ties with Turkey and Qatar and terminate its agreement on the purchase of natural gas and its peace agreement with Israel.

Despite the hostility of the Palestinian Authority towards Israel, security cooperation will continue. On the other hand, the West Bank could be thrown into a civil war after the departure or death of Mahmoud Abbas. This in turn could lead to Hamas taking over and a full confrontation with Israel.